The U.S. Federal Communications Commission said on Wednesday it was exploring what it could do to help law enforcement track down who has made telephone threats to nearly 100 Jewish community centers across the United States in recent months.

An FCC spokesman said Pai “is actively exploring what steps the FCC can take quickly to help Jewish community centers and law enforcement combat these threats.” He did not say if Pai would grant the waiver.

Schumer’s letter said bomb threats were simultaneously made to JCCs in 11 states on Monday — the fifth wave of threats in the past two months.

The letter noted that the Middletown School District in New York State was inundated last year by phone calls making terrorism threats from anonymous numbers. In that case, then-FCC Chairman Tom Wheeler worked to approve a special waiver to access the caller information of the individuals making the threats, Schumer said. 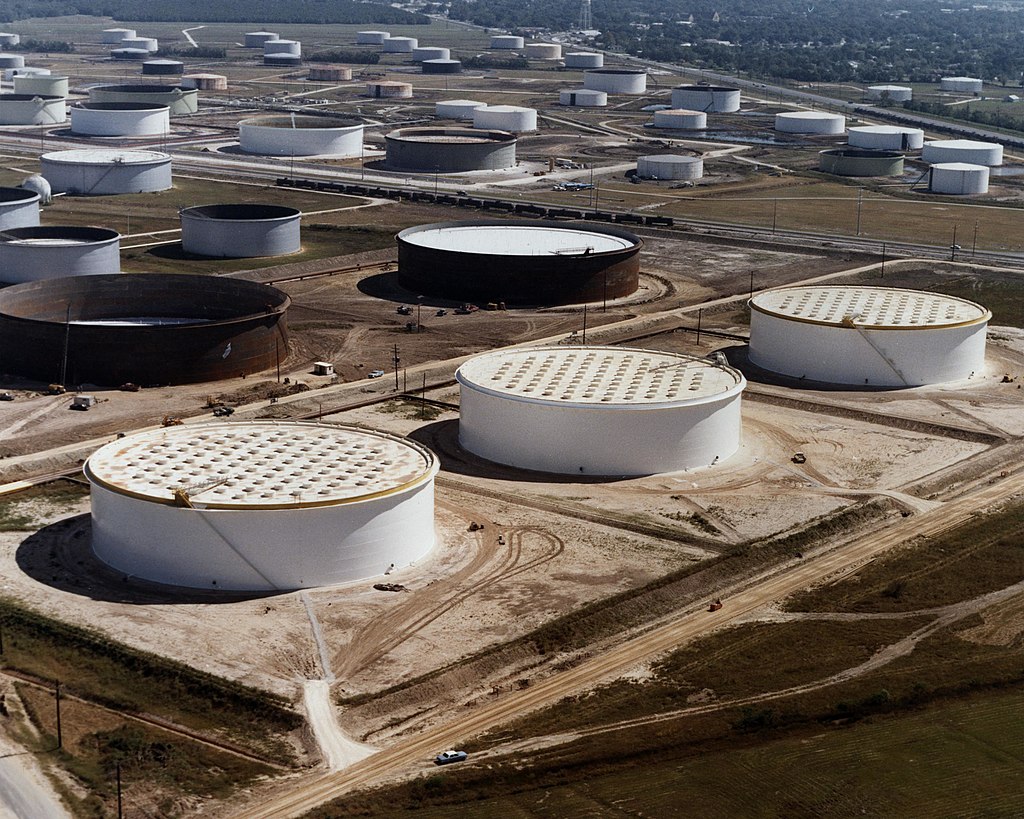