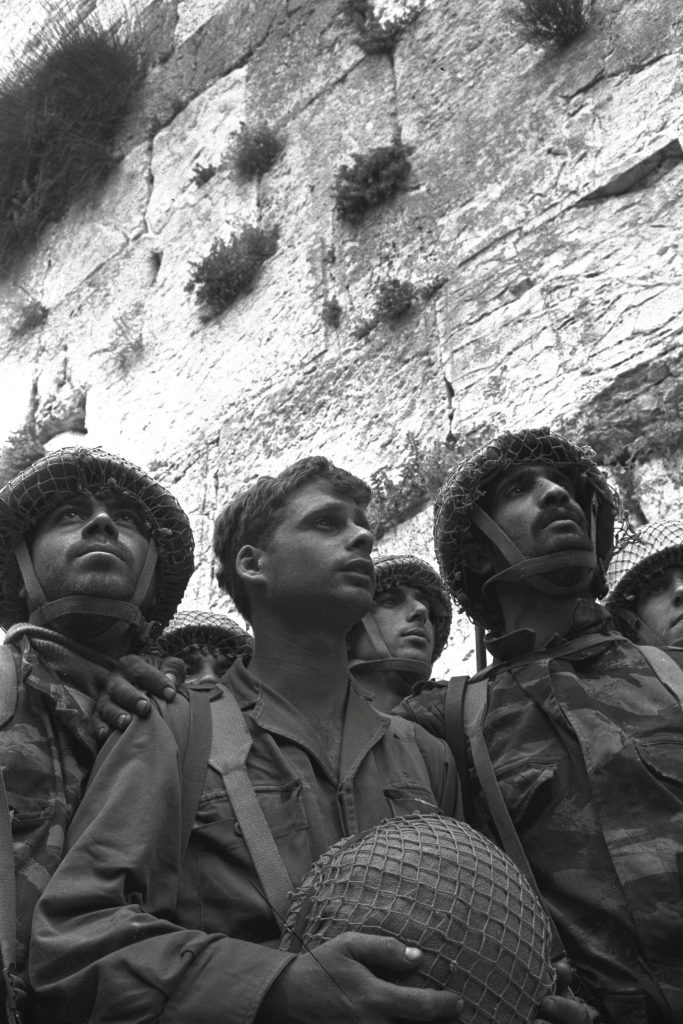 David Rubinger, whose photograph of Israeli paratroops at the Kosel became a symbol of Israel’s victory in the 1967 Six Day war, has died at the age of 92, his family said on Thursday.

The Vienna-born Rubinger immigrated to British-mandate Palestine in 1939, and in more than 60 years as a photo-journalist, mainly for TIME-LIFE, documented some of the most important moments in Israel’s history after its founding in 1948.

Israel’s late president, Shimon Peres, who with many of the country’s other leaders, including David Ben Gurion, Menachem Begin, Ariel Sharon and Yitzchak Rabin, was the subject of Rubinger’s intimate portraits, called him “the photographer of the nation in the making.”

His photos included stark images from Israel’s battlegrounds in the 1973 Yom Kippur war and the 1982 invasion of Lebanon, celebrating the foundation of one of the first post-Six Day War communities in Yehudah and Shomron, and defiant Palestinians during an uprising in the 1980s.

Rubinger once said that his most famous photograph, showing several paratroops, one of them cradling a helmet as they stared up at the Kosel just after its recapture, was not very good because it cut off some of the soldiers’ faces.