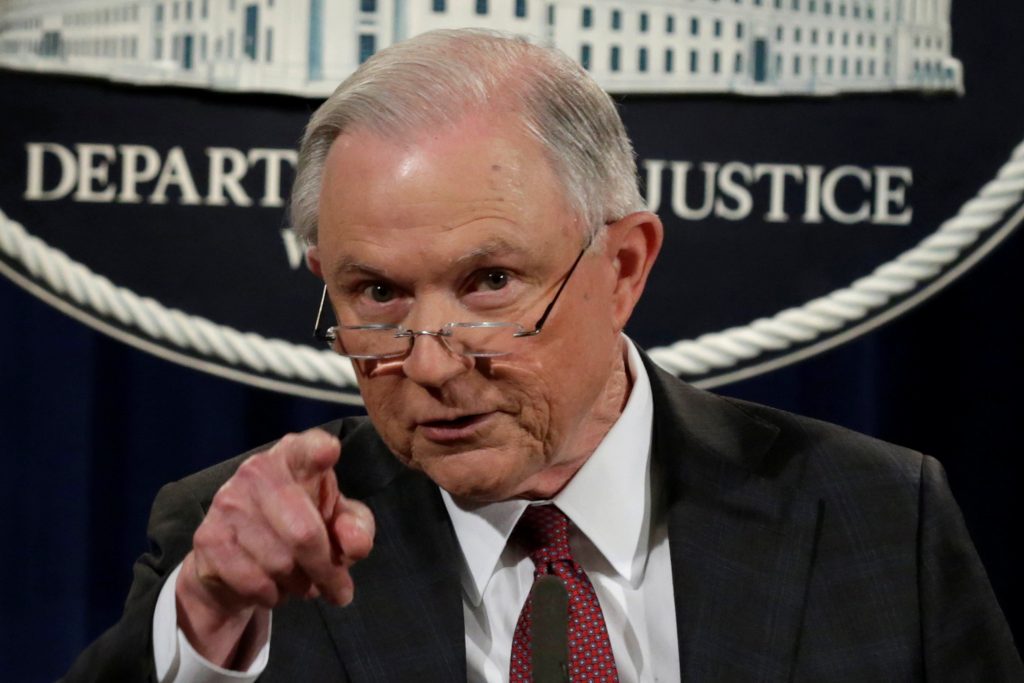 Missouri Sen. Claire McCaskill was one of many Democrats taking umbrage Thursday at the revelation that Attorney General Jeff Sessions had twice met with the Russian ambassador to the U.S. during last year’s presidential campaign, during a furor over that country’s alleged interference in the election, and misled his colleagues about it during his confirmation hearing.

But she went too far when she said she’d had no similar contacts in the decade that she’d been, like Sessions, a member of the Senate Armed Services Committee.

McCASKILL: In a statement, said, “I’ve been on the Senate Armed Services Committee for 10 years and in that time have had no call from, or meeting with, the Russian ambassador. Ever. That’s because ambassadors call members of the Foreign Relations Committee. Attorney General Sessions should resign.”

THE FACTS: In her own Twitter feed, McCaskill records two such contacts in recent years. The first, on Jan. 30, 2013, says: “Off to meeting w/Russian Ambassador. Upset about the arbitrary/cruel decision to end all US adoptions, even those in process.” Then on Aug. 6, 2015, she tweeted, “Today calls with British, Russian and German Ambassadors re: Iran deal. #doingmyhomework”

A few hours after issuing the statement, McCaskill backed off a bit by qualifying her assertion in another tweet: “Again, As senior member of Armed Serv, never received call or request from Russian Amb for meeting. Never met one on one w/him.”