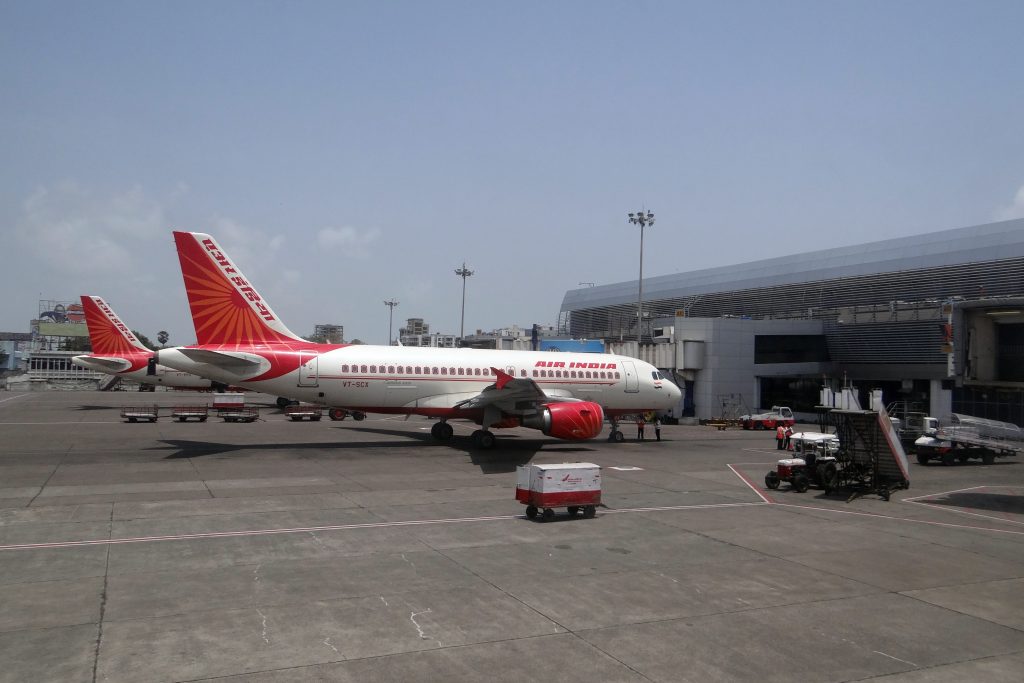 Air India announced Thursday that it plans on running three direct flights a week to and from Israel. The airline filed a request with the Airports Authority to run flights between New Delhi and Tel Aviv, a route that is not currently in existence.

The CEO of Air India, Ashwani Lohani, will arrive in Israel next week to for talks, the airline said. The airline announced several months ago that it was interested in opening up routes to Israel, and the trip next week will, sources in the Tourism Ministry said, enable Lohani to close the deal with Israeli authorities.

The Israeli ministry and the Indian airline have deliberated for a long time about opening direct routes to and from each country. The discussions were part of a greater effort to open up routes to and from Asia, a process that succeeded in drawing China’s Hainan Airlines to open routes between Israel and China.

Several months ago, Amir Levy, director general of the Tourism Ministry, visited India and met with officials there in order to convince them that a direct route to Israel was a good idea and deserved their backing. Tourism Minister Yariv Levin indicated that opening up India to direct flights was a priority for his office, because of the huge numbers of tourists he believes Israel will be able to attract.

According to Ministry statistics, some 45,000 Indian tourists visited Israel in 2016, 13 percent more than in 2015. Some 150,000 Israelis visited India last year. El Al is currently the only carrier with direct flights to India, but only 27 percent of Israelis who fly to India use its direct flight to Mumbai.