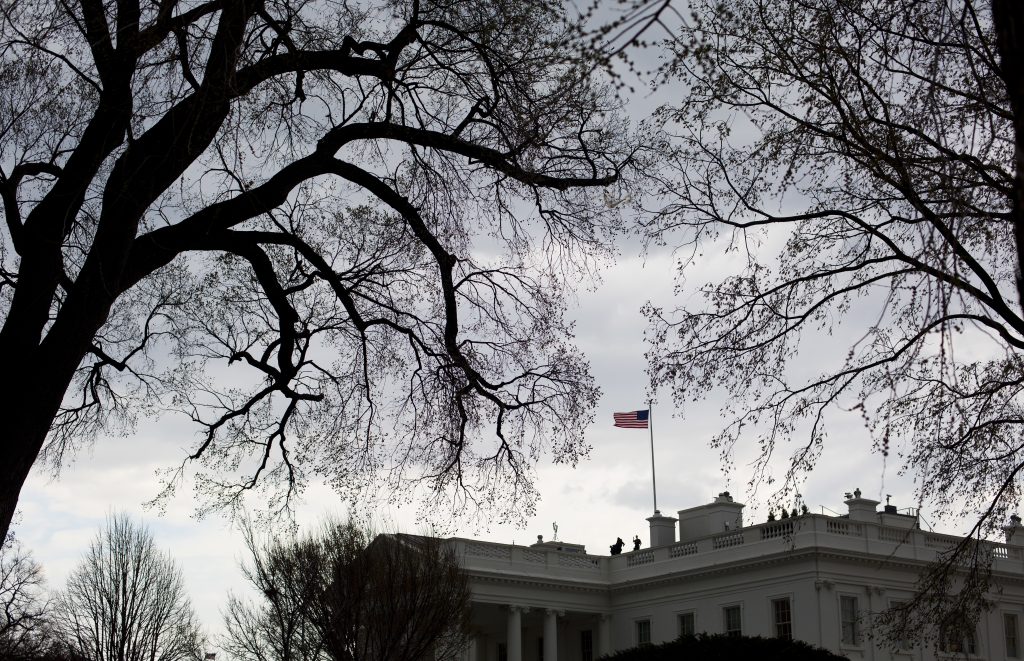 The White House counsel’s office has instructed the president’s aides to preserve materials that could be connected to Russian interference in the 2016 election and related issues, three administration officials said Wednesday.

The memo, sent to White House staff on Tuesday, follows a request from Senate Democrats last week asking the White House — as well as law-enforcement agencies — to keep all materials involving contacts that Trump’s administration, campaign and transition team — or anyone acting on their behalf — have had with Russian government officials or their associates. The Senate Intelligence Committee also made a similar request to the White House and agencies.

The three administration officials who confirmed that White House staffers were instructed to comply did so on the condition of anonymity because they were not authorized to disclose the counsel’s office memo publicly.

President Donald Trump has been dogged by questions about his advisers’ ties to Russia since the campaign. Federal investigators have been looking into possible contacts between Trump advisers and Russia, while congressional committees are investigating Russia’s role in political hacking during the campaign.

Congressional staffers have said they are not aware of any evidence that materials related to Russia are not being preserved. But Senate Democratic Leader Chuck Schumer, of New York, said last week: “There is real concern that some in the administration may try to cover up its ties to Russia by deleting emails, texts and other records that could shine a light on those connections. These records are likely to be the subject of executive branch as well as congressional investigations and must be preserved.”

The intelligence community has said that Russia’s hacking of Democratic groups and operatives was carried out to help Trump defeat Democrat Hillary Clinton.

Trump has denied having any knowledge that aides were in touch with Russian intelligence agents during the election, as reported by The New York Times.

Earlier this year, the FBI interviewed Michael Flynn, then Trump’s national security adviser, about his contacts with Russia’s ambassador to the U.S. after the election. Flynn was fired after it was revealed that he misled Vice President Mike Pence and other White House officials about the nature of his discussions with the envoy.