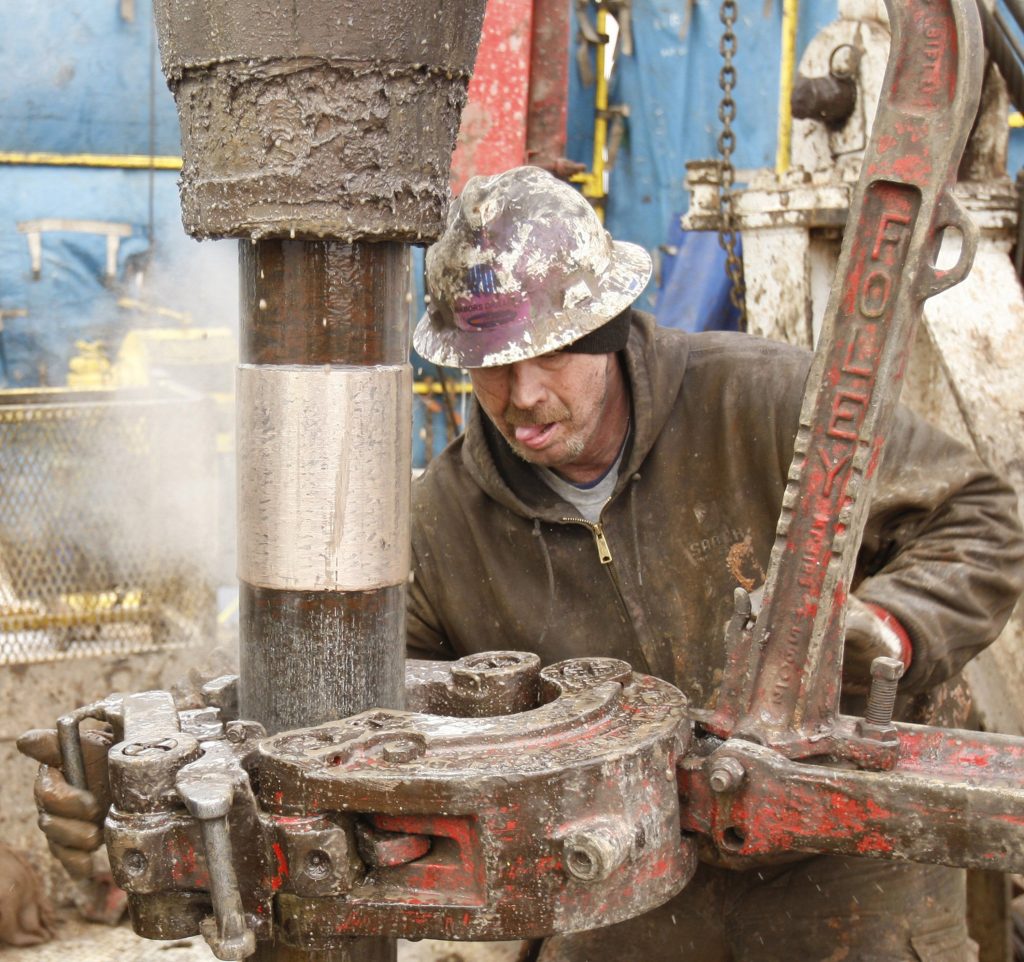 The earthquake risk for Oklahoma and southern Kansas is expected to remain significant in 2017, threatening 3 million people with seismic events that can produce damaging shaking, according to a new U.S. Geological Survey forecast released Wednesday.

The seismic risk is forecast to be so high that the chance of damage in Oklahoma and southern Kansas is expected to be similar to that of earthquakes in California, USGS scientists writing in the journal Seismological Research Letters said Wednesday.

In 2016 alone, Oklahoma experienced several damaging earthquakes, including a magnitude 5.0 temblor in November near the central oil town of Cushing — which proclaims itself the “Pipeline Crossroads of the World” — that dislodged unreinforced bricks in chimneys and storefronts, sending them tumbling onto the sidewalks.

Oklahoma also saw the largest quake ever recorded in the state in 2016, when a magnitude 5.8 earthquake struck near Pawnee.

The earthquakes are thought to be the result of the disposal of wastewater deep underground from fracking, a method used to extract petroleum. Injecting the wastewater underground is not thought to trigger earthquakes everywhere it is practiced — in North Dakota, for example — but is widely believed by scientists to be a problem in Oklahoma.

There has recently been a decrease in wastewater being injected deep underground, either because of regulatory actions or because oil and gas extraction has declined due to falling petroleum prices. That might be a reason for the decrease in the number of Oklahoma earthquakes last year, to 2,500.

In a statement, Mark Petersen of the USGS said the amount of injected wastewater in some areas has been reduced by up to 40 percent in 2016.

But the USGS report says the forecast earthquake hazard in 2017 “is still significantly elevated” compared to the seismic risk before 2009.

The Oklahoma Geological Survey’s director, Jeremy Boak, said in a statement that he expects that state directives to curtail wastewater injection rates and low oil prices “should result in further declines in the seismicity rate and limit future widespread seismic activity.”

A spokeswoman with a research and education program of the Independent Petroleum Association of America, Katie Brown, said in an email that the reduced number of earthquakes “is a clear sign that the collaborative efforts between industry, scientists and regulators are working.”