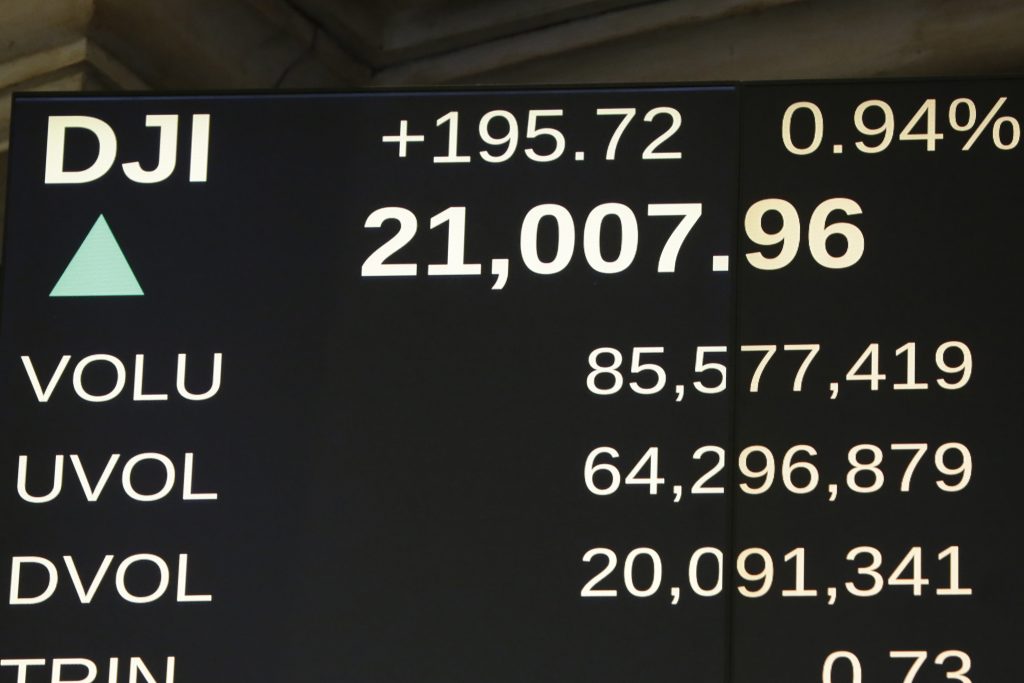 In his speech, President Trump struck a less confrontational tone than usual and steered away from dramatically negative descriptions of the state of the U.S. economy. He also reiterated his pledges to reform taxes, slash red tape and ramp up spending on defense and infrastructure projects. The promises have helped send U.S. stock benchmarks to records, but President Trump offered little by way of detail.