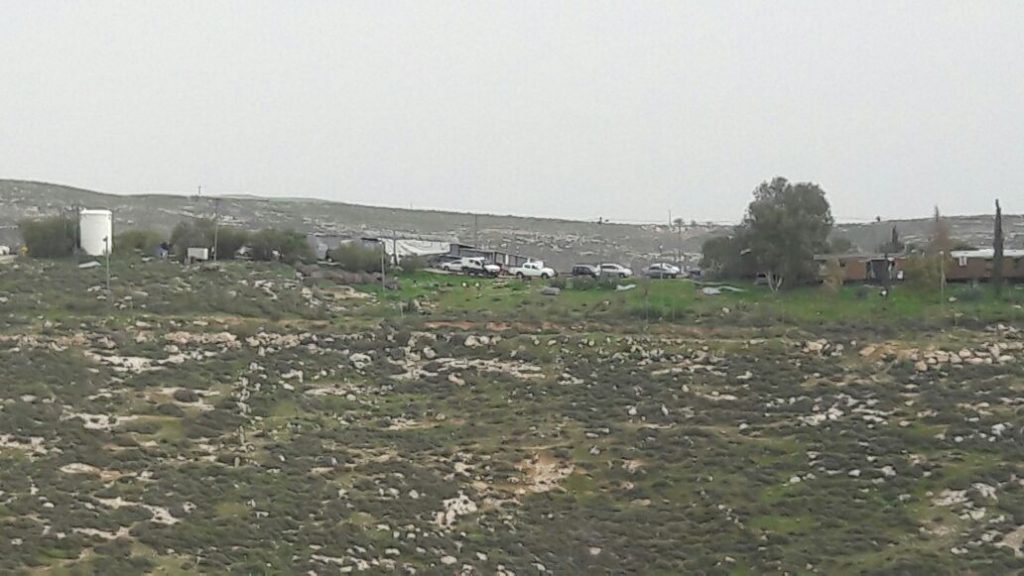 An Israeli was wounded in a stabbing attack in the south Chevron Hills community of Tenne Omarim on Wednesday afternoon. The Israeli was lightly wounded in the attack. Magen David Adom rescue personnel were treating the victim at the site.

The terrorist was shot and neutralized by the victim. No other injuries were reported. The terrorist died from his wounds a short time after he was shot. IDF soldiers arrived on the scene and were questioning the victim.