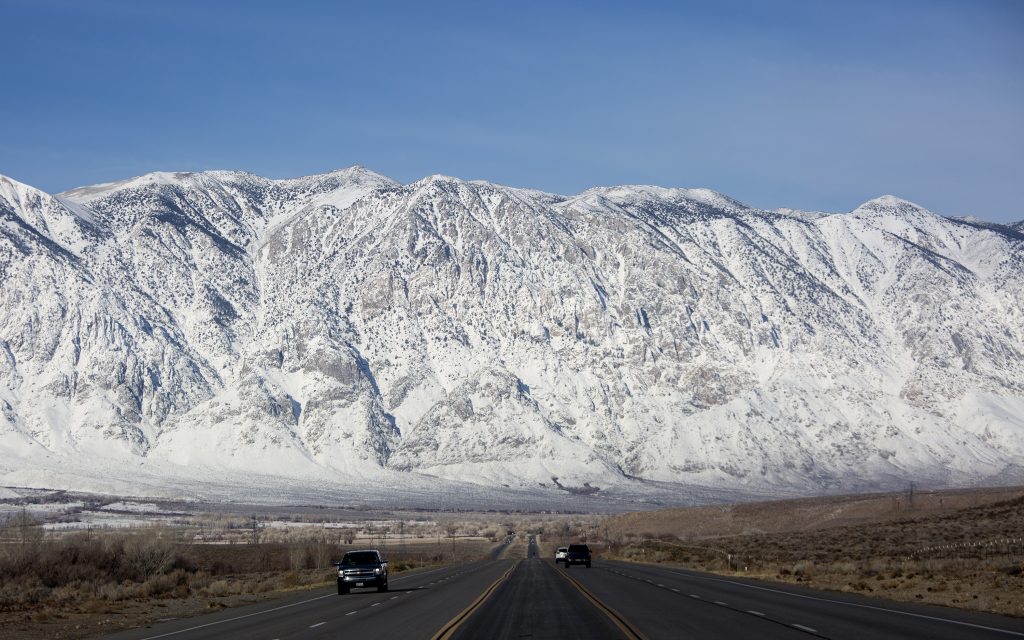 The Sierra Nevada mountains provide about a third of California’s water when the snow melts in the spring and summer. The average snowpack across the entire range was at 185 percent of normal conditions Wednesday, the Department of Water Resources said.

By region, the Northern Sierra Nevada snowpack was at 159 percent, the Central was at 191 percent, and the Southern was at a whopping 201 percent of average for this date, data showed.

This winter has been California’s wettest in at least 20 years, and in some parts of the state, it may be the rainiest in history, according to state data.

Parts of Northern California are on track to record their wettest winter on record, with a series of powerful atmospheric river storms causing flooding, levee breaks and avalanche conditions.

Southern California has seen less rainfall, but totals are still much above normal.

The federal drought monitor shows the vast majority of the state is out of its five-year-long drought.