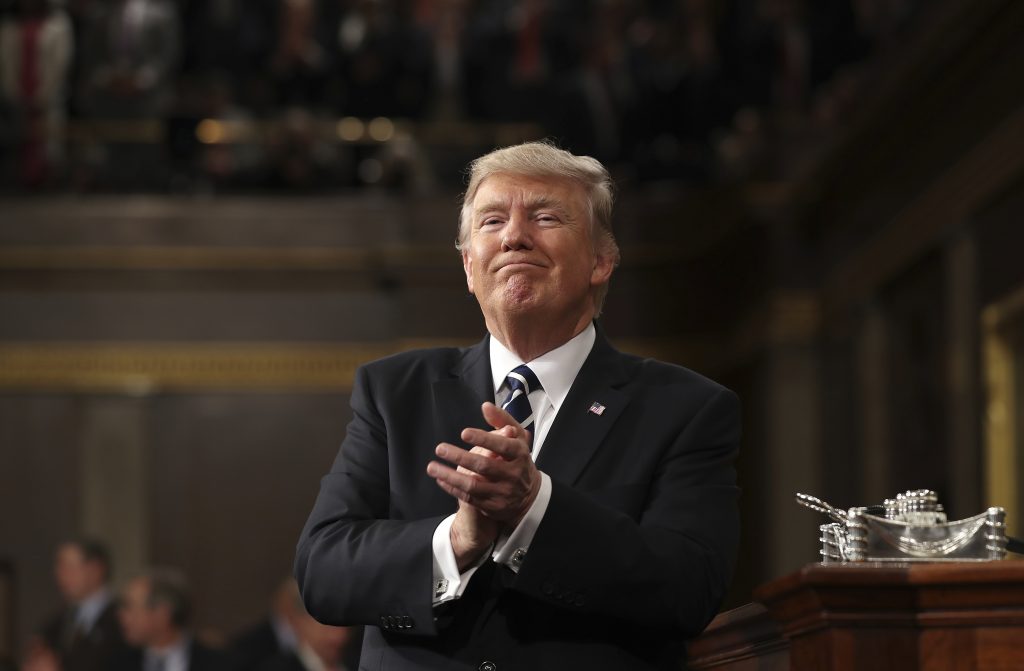 Four officials told The Associated Press that the decision followed pressure from the Pentagon and State Department, which had urged the White House to reconsider Iraq’s inclusion on the list given its key role in fighting the Islamic State terrorist group.

Citizens of six other predominantly Muslim countries — Iran, Libya, Somalia, Sudan, Syria and Yemen — will remain on the travel ban list, said the officials, who spoke on condition of anonymity because they weren’t authorized to discuss the order before it is signed. The bans are effective for 90 days.

The new order includes other changes as well. The officials said the 12-page document no longer singles out Syrian refugees for an indefinite ban and instead includes them as part of a general, 120-day suspension of new refugee admissions.

The officials also said the order won’t include any explicit exemption for religious minorities in the countries targeted by the travel ban. Critics had accused the administration of adding such language to help Christians get into the United States while excluding Muslims.

President Trump signed his original executive order in late January. It sparked immediate confusion, panic and outrage as some travelers were detained in U.S. airports before being sent back overseas and others were barred from boarding flights at foreign airports.

The federal government initially blocked U.S. green card holders before offering those legal residents special permission to come into the country. It finally decided the order didn’t apply to them.

The State Department provisionally revoked roughly 60,000 valid visas in all, before a federal judge in Washington State blocked the government from carrying out the ban. The 9th U.S. Circuit Court of Appeals upheld that decision.

Under the revised order, officials said, all existing visas will be honored.

In his first address to a joint session of Congress, President Trump on Tuesday evening defended his effort.

“We will shortly take new steps to keep our nation safe and to keep out those who would do us harm,” he said.

After President Trump signed the original order, Iraqi Prime Minister Haider al-Abadi refuted the ban and said he would consider reciprocal measures. Many Iraqi lawmakers urged the government to ban Americans from Iraq in response, despite the potential effects that might have on the anti-IS fight.

Al-Abadi then met with Defense Secretary James Mattis in Baghdad this month and underscored the U.S.-Iraqi partnership. Mattis played down comments made by Trump suggesting that Americans could get another chance to seize Iraqi oil as compensation for its military efforts there.

“We’re not in Iraq to seize anybody’s oil,” Mattis told reporters on that trip. Al-Abadi also met with Vice President Mike Pence in Munich earlier this month, where the two publicly discussed ways of strengthening cooperation.

The Trump administration’s changes to the immigration order follow a report by intelligence analysts at the Homeland Security Department, which found insufficient evidence that citizens of the seven Muslim-majority countries posed a terror threat to the United States. A draft of the analysis was obtained last week by the AP.