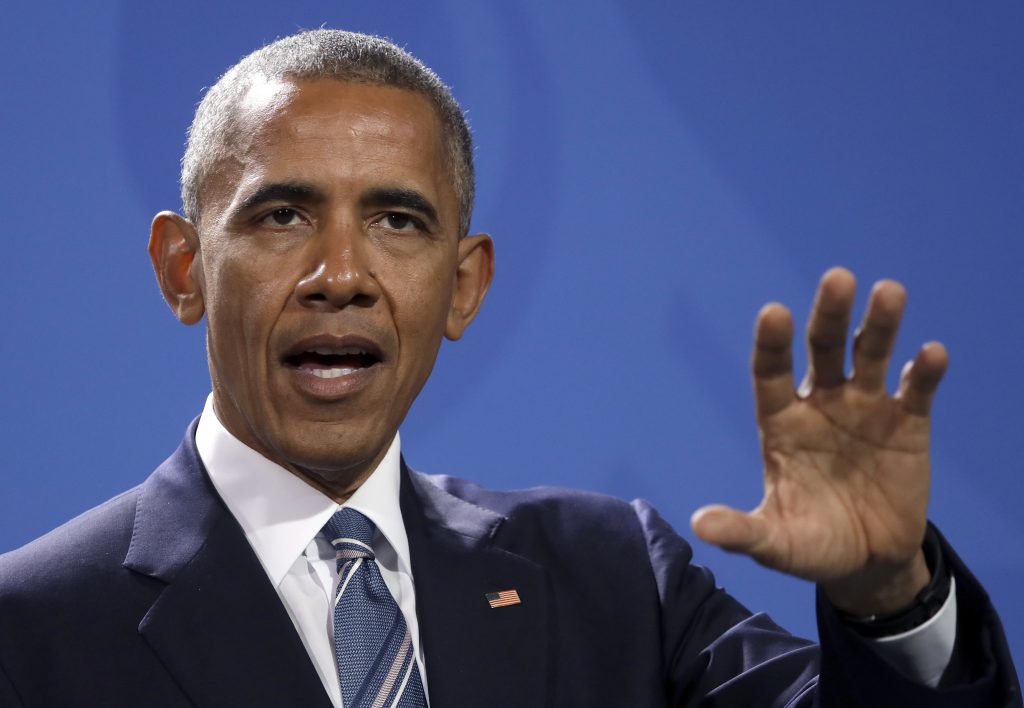 The expectations for the books Michelle and Barack Obama have just signed a deal to write are stratospherically high – considering the often dull literary tradition of books written by former White House occupants.

Typically, such memoirs sell well despite being terribly polite and discreet. They’re intended as an attempt at cementing one’s legacy, not dishing dirt. But both Obamas, who have quietly returned to their lives as private citizens, have devoted followings and a way with words.

“There will not be a more eagerly awaited presidential autobiography than the one that he’ll write, because of who he is and because of the fact that people have high expectations for him as a writer,” David Axelrod, who was chief strategist for Obama’s presidential campaigns, said recently.

Penguin Random House announced late Tuesday that it had signed the former first couple to a joint book deal – and reportedly, it’s a huge one that has set off a whirlwind of gossip in the publishing industry. Financial Times claims the deal topped out at $65 million, though other sources have cited amounts simply in the tens of millions of dollars.

Obama, who already has serious book-writing experience, has said he took notes during his presidency, preparing to tell his story. Michelle has largely withheld her opinions on topics of controversy, which only deepens the well of interest in her, too.

“He was very revelatory in his first two books. Who wouldn’t want to read this one?” said the Washington, D.C.-based literary agent Gail Ross. Michelle Obama, she added, is so beloved that most people would “read anything she has to say about pretty much any subject.”

It was an unusual move for the couple to sell their books together, and it is unclear what the strategy was behind packaging them. Publishers have been interested in both of their post-White House books for years.

Penguin Random House would not disclose the terms of the agreement, other than to say a “significant portion” of the authors’ profits would be donated to charity.

“We are very much looking forward to working together with President and Mrs. Obama to make each of their books global publishing events of unprecedented scope and significance,” Penguin Random House’s chief executive, Markus Dohle, said in a statement.

The jumbo price tag comes at a difficult time for the book industry. But the publisher, which is the largest in the industry, may see the likely record-breaking deal as a point of pride, an investment in the culture, and not strictly “dollars and cents,” said Ross.

The deal was brokered by Washington attorney Robert Barnett, who has previously represented Bill Clinton and George W. Bush, as well as Laura Bush and Hillary Clinton. Those books became bestsellers, of course. But expectations might run higher for the Obamas, who have a pop-culture celebrity and reputation for storytelling.

“If you look back, it is rare that a presidential memoir becomes more than a gift for partisan supporters,” said Bill Burton, a former Obama spokesman. “President Obama has shown himself to be better at telling his story than anyone else, and my guess is that these books will be an important part of the framing of his presidency and his place in this moment.”

The former president’s first memoir, won critical acclaim. Both he and Michelle Obama are among the most well-regarded political orators of their generation. Add to that mix the historic racial barrier broken by the Obama presidency, and endless questions about their reactions to specific events during his presidency.

“People will want to know what the experience was like from their vantage point, what stretched them, how they kept moving forward in the darkest times, and how they celebrated the triumphant ones as well,” said Joshua DuBois, who served as White House faith adviser to Barack Obama.

The “dark time” that many readers will be interested in is how the Obamas reacted to the recent presidential election. Donald Trump’s victory was a direct rejection of the Obama presidency.

“Some people will be interested in the president’s reflections, should he choose to engage in them as to the degree of responsibility he thinks he bears – if any – for the outcome of the 2016 election and, more broadly, the decline of the Democratic Party that occurred on his watch,” said Bill Galston, senior fellow at the Brookings Institution and a veteran of Democratic Party politics.

The open secret of post-White House memoirs is that their significance is as much about what is left unwritten, said Peter Slevin, author of the biography on Michelle Obama and former Washington Post reporter.

“They have got to be making some interesting choices about what’s going to be between the covers of these books,” he said.