Israel Eggs Set to Be in Plentiful Supply for Pesach
Israel 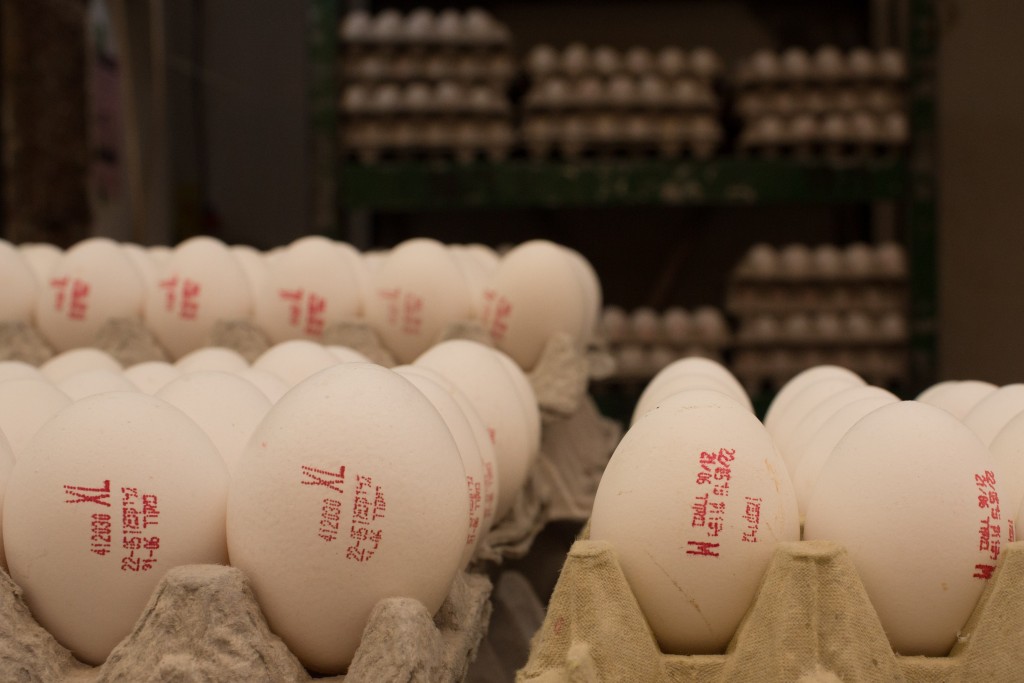 Israelis are all set for Pesach, the Agriculture Ministry said. Permits have been issued for the import of 55 million eggs, duty free, to commence beginning next week and to run through Erev Pesach. The Israel Poultry Growers Association had requested that number be 65 million, but the Ministry made do with the smaller number, saying that if an egg shortage developed, it could always increase the permit numbers.

No shortage is expected, however. Throughout the year, Israeli consumers buy about 160 million eggs a month, from a combination of local production and imports, said the Ministry. But with eggs playing such an important role on Pesach, it was decided to supplement the local production.

Most of the imported eggs will be coming from Italy and Spain, and the Ministry is taking pains to ensure that none come from areas where avian virus or other diseases have been found. However, most of the eggs are likely to be brown — which Israeli consumers generally do not like, according to the poultry grower’s group. But according to the Ministry, those countries are the best bets for imports; eggs from other big exporters, such as Ukraine and Turkey, have been rejected because of disease and quality concerns.

As far as chickens go, there should be enough to cover demand — as long as the chicken population remains healthy and no major kashrus issues develop, the Ministry said. At least 12-½ tons of chickens will be slaughtered weekly through Erev Pesach, 25 percent more than usual.