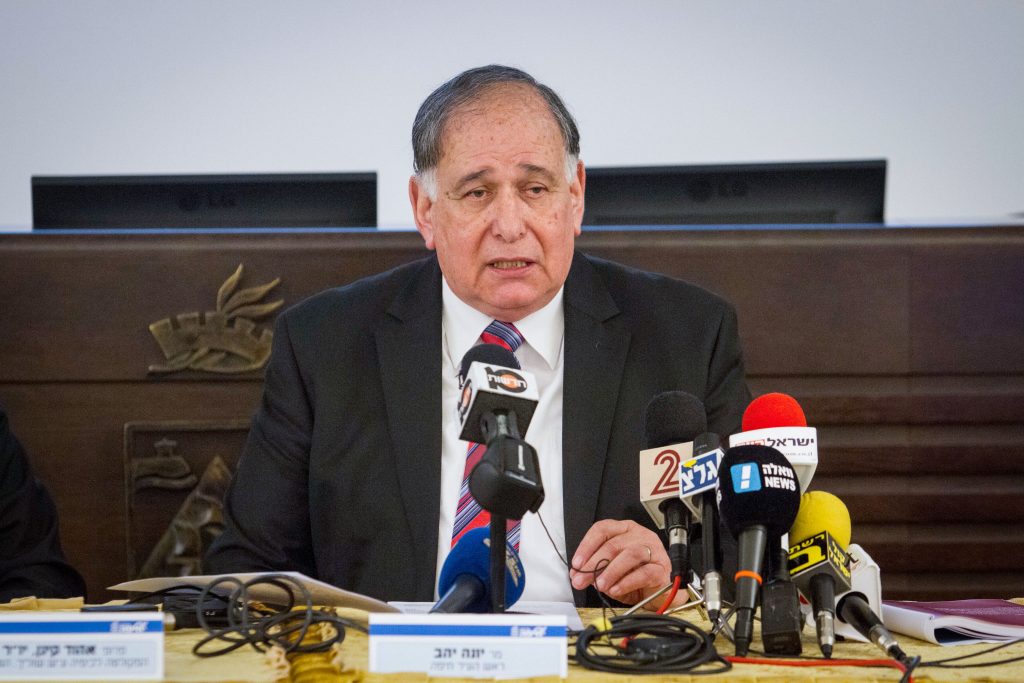 The Haifa District Court on Wednesday gave the Haifa Group until April 1 to empty its ammonia storage facility, ending months of public pressure on the company to do so.

The court rejected an appeal filed by the company to nullify a previous ruling against it in the case. Haifa Group had claimed that fears of leakage were exaggerated and that closure of the tank would have a damaging impact on the regional economy.

But the court said that public safety had to be put ahead of any other considerations.

“The potential damage that could be caused is unacceptable by any standard,” Judge Tamar Sharon Netanel wrote in the court’s final decision.

“This is an issue that threatens the loss of human life, and the health of hundreds of thousands of people,” Netanel wrote.

The company will also not be permitted to reopen the facility in the future.

Haifa Mayor Yona Yahav welcomed the decision as a “brave and historic ruling,” and thanked Netanel on behalf of the residents of Haifa and the surrounding area.