Technology Zika May Be Spread by 35 Species of Mosquitoes
Health, Science & Technology 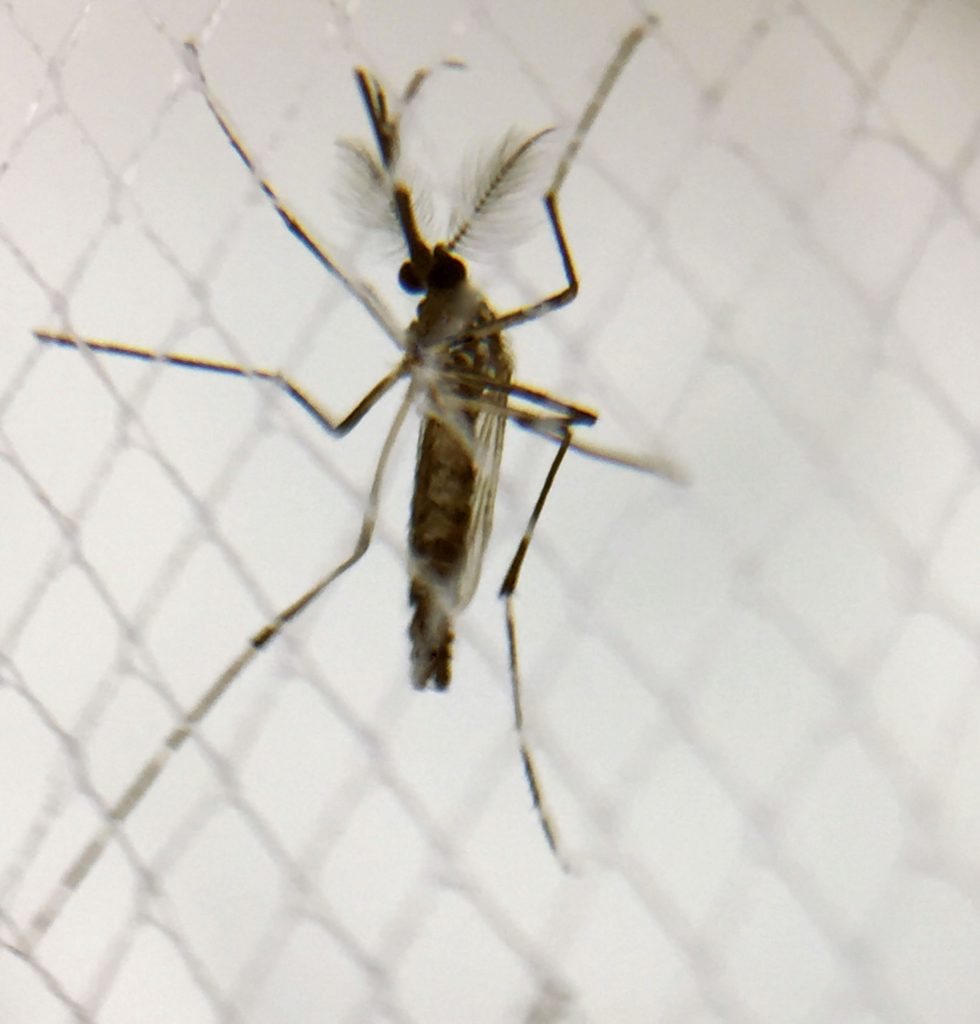 Zika may be spread by as many as 35 species of mosquitoes, including seven found in the United States, according to a predictive model created by University of Georgia ecologists and published Tuesday in the journal, eLife.

The virus spread rapidly through Brazil and the Caribbean in 2015 and 2016, leading to a spike in babies with severe birth defects born to mothers infected with Zika while expectant.

But despite being named a public-health emergency by the World Health Organization and by Florida health officials in February 2016, Zika remained little understood by scientists — including the science of how it spreads, University of Georgia researchers reported.

Most scientists, including those at the Centers for Disease Control and Prevention, believe Zika is primarily spread through the bite of an infected Aedes aegypti or Aedes albopictus species of mosquito, both of which are prevalent in Florida.

But University of Georgia ecologists reasoned that there must be other types of mosquitoes capable of spreading Zika because an outbreak of the virus on Yap Island in 2007 was driven by a different species, Aedes hensilli — and because other viruses closely related to Zika are spread by more than nine mosquito species, on average.

To test their theory, researchers created a mathematical model that finds patterns in large and complex data on viruses related to Zika, known as flaviviruses, and all the mosquito species that have ever been associated with them.

They then used the model to test the combination of Zika virus with all the mosquito species known to transmit at least one flavivirus, and found 35 species that may be transmitters, including seven found in the United States.

University of Georgia researchers recommended their findings be used to prioritize mosquito species for further studies that would confirm their ability to spread Zika while the virus is still laying low.

Florida’s health department reported a total of 1,325 Zika cases, including 1,042 travel-related infections and 262 locally acquired ones in 2016. In an additional 21 cases, authorities couldn’t verify where the exposure took place. The state does not disclose whether expectant women with Zika acquired the virus during travel or while in the state. But included among the totals for travel-related and locally acquired cases were 224 expectant women with Zika in 2016.