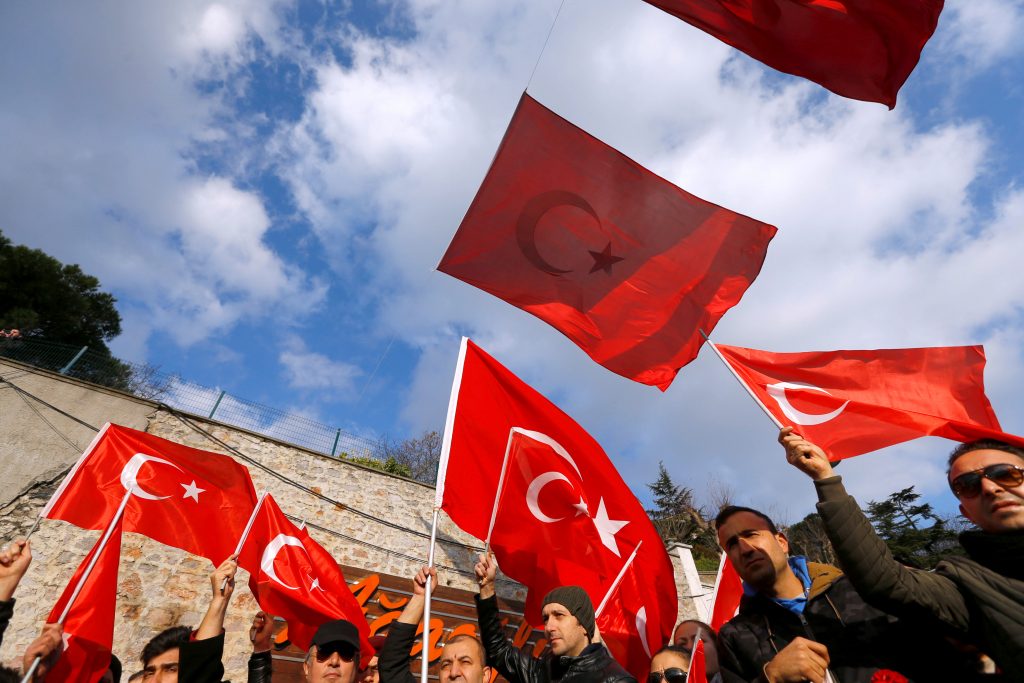 A brief statement from the Gaziantep governor’s office issued Tuesday said two of the suspects were detained Feb. 14 in the province that borders Syria, while the third suspect was captured a week later in the neighboring province of Adiyaman.

Two other suspects who were also detained were allowed to go free pending a trial.

The statement says the suspects were rounded up in a raid that was carried out with information provided by two senior IS operatives during questioning earlier in the month. It identifies the three suspects by their initials only. There was no information on their nationalities or where they allegedly received the training.