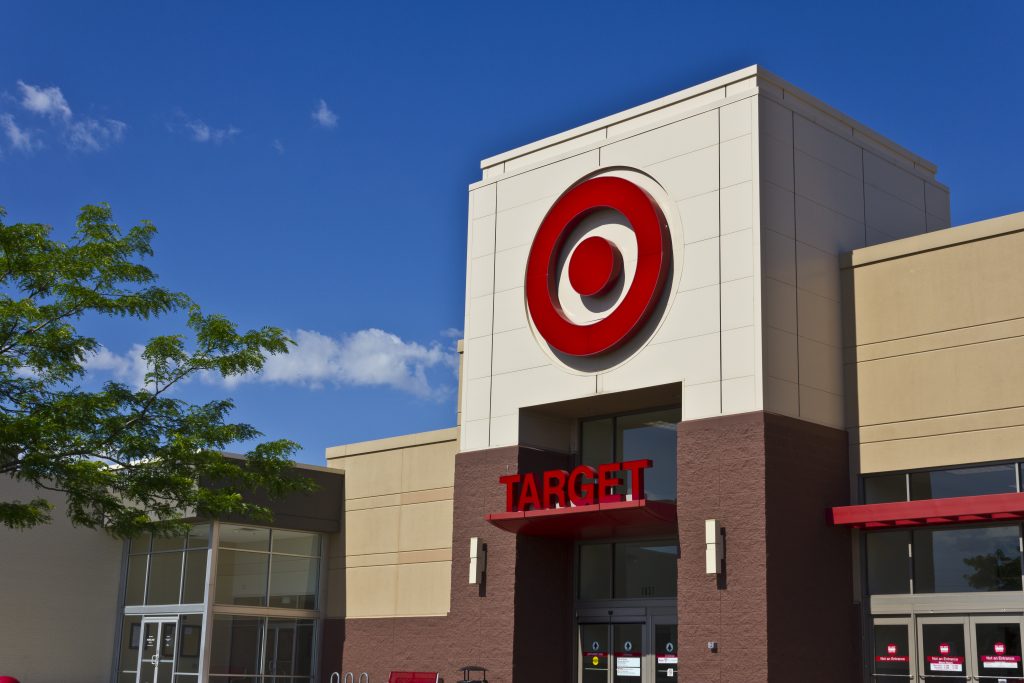 Target, stung by the mass migration by its customers online and elsewhere, said its profit plummeted 43 percent during the most recent quarter as sales at its stores weakened. The coming year doesn’t look much better: Its outlook for the first quarter and all of 2017 were far below what industry analysts had been expecting.

Shares tumbled more than 12 percent Tuesday, reaching a two-year low, and the numbers in Target’s report rattled Wall Street, dragging down Wal-Mart, Macy’s and other retailers.

Retail on Tuesday was the worst performing sector in the Standard & Poor’s 500.

All traditional retailers have struggled as Amazon.com and other online retailers draw shoppers away, but Target has been unable to keep pace with Wal-Mart Stores Inc., which posted another quarter of higher customer traffic and same-store sales. At a meeting with analysts Tuesday, Target CEO Brian Cornell said he hasn’t seen as many troubled retailers since the recession nearly a decade ago.

“Our industry is in the midst of a seismic shift,” Cornell said.

Target said Tuesday that it will have to begin cutting prices, as well as update aging stores and open smaller locations in cities and near college campuses. It announced the launch of a dozen new brands, hoping they can add $10 billion in sales in the next two years.

For 2017, Target Corp. is projecting an adjusted profit of $3.80 to $4.20 per share. That’s wasn’t even close to the per-share earnings of $5.32 that Wall Street was projecting, according to FactSet.

Neither was Target’s first-quarter profit projection between 80 cents and $1. Analysts expected $1.33 per share.

For the three months ended Jan. 28, Target earned $817 million, or $1.46 per share. Stripping out certain items, earnings were $1.45 per share, or 5 cents less per share than industry analysts had projected, according to Zacks Investment Research. The quarter’s profit came in well below the $1.43 billion, or $2.31 per share, that the company reported last year.

And sales dropped to $20.69 billion, from $21.63 billion last year, which was also short of Wall Street projections.

Sales at stores open at least a year, a key measure of a retailer’s health, fell 1.5 percent. It was the third consecutive quarter of declines and, like overall sales and profits, weaker than most had anticipated.

The pain is spread across the retail sector, even though rival Wal-Mart has had some success. Last week, J.C. Penney swung to a profit for the fourth quarter, but total sales fell slightly. Kohl’s Corp. reported a lower fourth-quarter profit and total sales declined. Earnings at Macy’s, the nation’s largest department store chain, slid 13 percent.

Under Cornell, Target has pushed aggressively online and increased the number of stores that ship directly to online shoppers to match Amazon’s two-day free deliveries for customers.

But weak sales at its stores are not going to be fixed easily.

“Our fourth quarter results reflect the impact of rapidly-changing consumer behavior, which drove very strong digital growth but unexpected softness in our stores,” Cornell said in a company release.