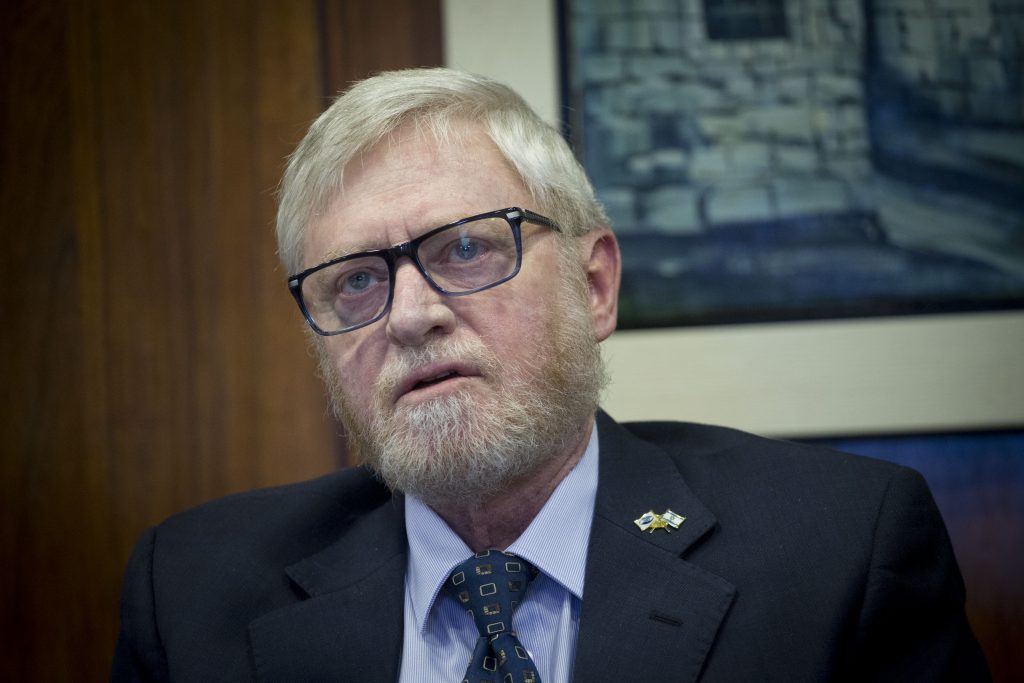 Those who never do anything never make mistakes. But those who do try to achieve something sometimes err. Sometimes they don’t do things the way they should. However, when judging those actions, one must weigh the failures against the consequences of inaction, and be mindful of the situation as it appeared at the time.

On Tuesday, State Comptroller Yosef Shapira published his office’s evaluation of Operation Protective Edge in Gaza in 2014: A harsh, stinging assessment – and totally unnecessary. It was a report that should never have been released, even though some of the criticisms it contains do deserve attention.

Most of the report focuses on those things which the controller and the former IDF officers who surround him think the IDF should have done in the war, but did not do. With all due respect, who is to say that they are wiser than those who served in the General Staff and the Cabinet at the time and made those decisions?

Were the decision-makers on the General Staff wrong? Certainly they were. Mistakes are always made. No wars are fought without errors being made. Must they be corrected? Yes. But within the military; not in the public courtroom which goes by the name of State Comptroller.

And here, it must be said, and painfully: He did to the IDF what the IDF did to Sgt. Elor Azaria, recently convicted of manslaughter. They both acted under fire and under stress, and deserved to be criticized for their failures. But it was not appropriate to sentence one to prison, and the other to public disgrace.

Those who are exploiting the report are those who seek to settle accounts with certain senior officials, Prime Minister Binyamin Netanyahu in particular. Just as their colleagues settled accounts with Elor, though they were not intending to target him, but all those who were on the scene at the time in that situation as it developed.

The headlines speak of a report that deals with the tunnels. But the tunnels account for only part of it. Most of it actually pertains to the management of the army during the campaign as a whole. Anyone who reads the 176-page document could reach the opposite conclusion:

That they knew about the tunnels, and took action against them; but that other threats were given higher priority. It is the wisdom of retrospect to claim now that they should have devoted more attention and more resources to eliminating the tunnels. But at the time, the leadership believed that there were more important objectives, and they acted accordingly. And they were right to do so.

The results of Operation Protective Edge show that they made the right decisions. Could the campaign have been conducted differently? And perhaps with better results? With greater force, for instance?

These are questions it is possible to discuss. However, one has to be cognizant of the fact that behind the criticisms leveled at the decision-makers is no small amount of “bad blood” on the part of politicians—as well as former politicians who want to be politicians again. They are the ones who are wallowing in this mud.

The campaign in Gaza in 2014 was complex, but in general it was carried it the way it should have been. Despite certain errors and failures.

The State Comptroller, Yosef Shapira, exceeds his authority. He attempts to act as a kind of super chief of staff, lecturing the generals on how a military campaign should be conducted: “He [the general] should have done like this, and not like that.”

Since when did the controller enter into such matters? This is a new, critical activism of a controller who thinks that it his job to scrutinize whatever happens in the state of Israel.

With this attitude, Mr. Shapira takes upon himself every decision-making structure in the country. It is not his affair, and not his job.

The report addressed problems that clearly by no means even exist.

An unnecessary report, which in any case will be shelved and quickly forgotten.