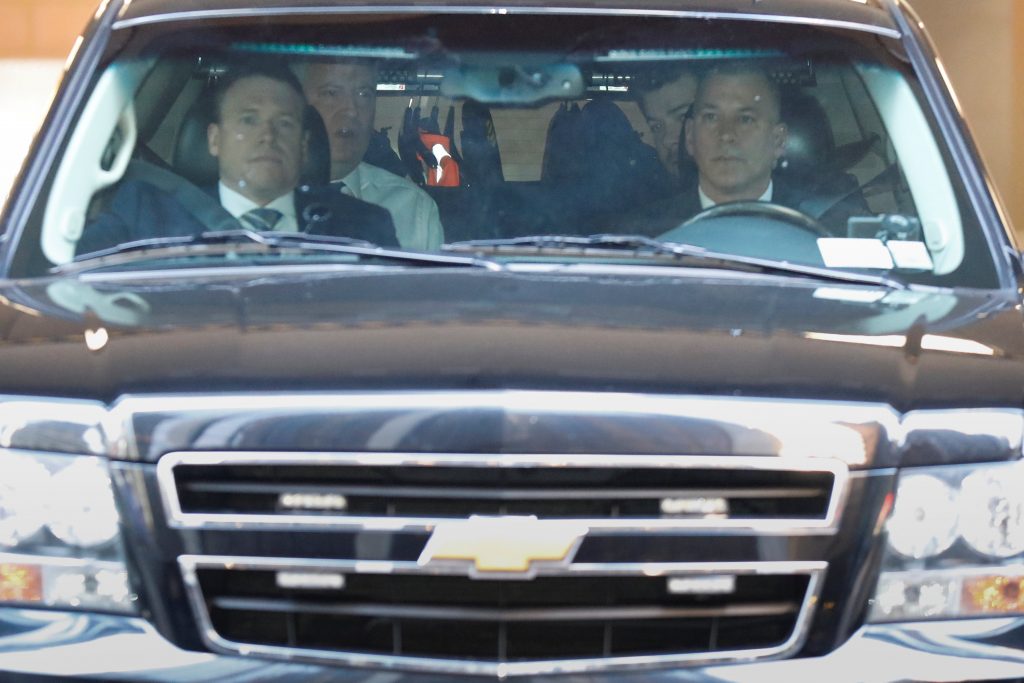 In his first comments since undergoing a four-hour grilling by federal prosecutors, Mayor Bill de Blasio said Monday night that he told investigators “everything I know” about allegations that he traded favors for donations to his campaign.

The Democratic mayor told NY1 in an interview that he believes the questioning, which took place Friday in his attorney’s office, went “fine.”

“My goal was to be open and transparent and communicative and to be cooperative. And I think it’s quite clear a four-hour interview is a good faith effort to try to provide information,” de Blasio said. “I believe when all the facts are looked at, it will be quite clear that we’ve handled things appropriately.”

The FBI and the office of U.S. Attorney Preet Bharara are looking into whether donors to his campaign and his now-shut non-profit, the Campaign for One New York, feared consequences if they did not donate.

One focus was on Broadway Stages owner Gina Argento, whose husband told the Daily News she donated when the mayor asked her to because she thought her film permits would be denied if she refused.

“There was never a threat or anything,” said Argento’s husband John Ciafone, “but if your boss says you gotta do it, you gotta play ball.”

De Blasio, who faces voters later this year, dismissed his claims as “conspiratorial.”

“I would never pressure someone. I never have pressured anybody. I don’t think that’s appropriate. We can’t account for people’s feelings,” he said. “People are saying whatever they’re saying for their own reasons. We have never, I have never, nor anyone else on my team has every pressured anyone. That’s ridiculous.”

Asked if he knew when Bharara’s office would wrap up their probe de Blasio said he hasn’t gotten a clear answer from them.