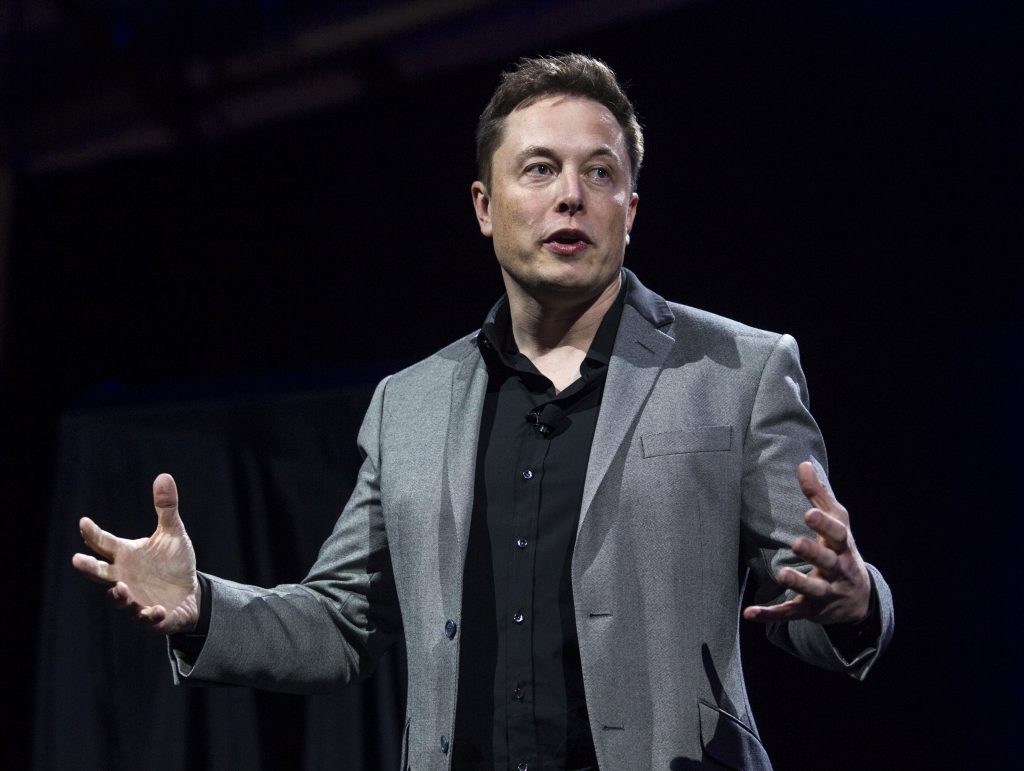 SpaceX says it will fly two people to the moon next year.

Two people who know one another approached the company about sending them on a weeklong flight just beyond the moon. Musk won’t identify the pair or the price tag. He says they’ve already paid a “significant” deposit.

Musk says SpaceX is on track to launch astronauts to the International Space Station for NASA in mid-2018. This moon mission would follow about six months later, using a Dragon crew capsule and a Falcon heavy rocket.

Musk says the moon mission is designed to be autonomous — unless something goes wrong. SpaceX says the passengers would fly to the moon, but won’t land on it.