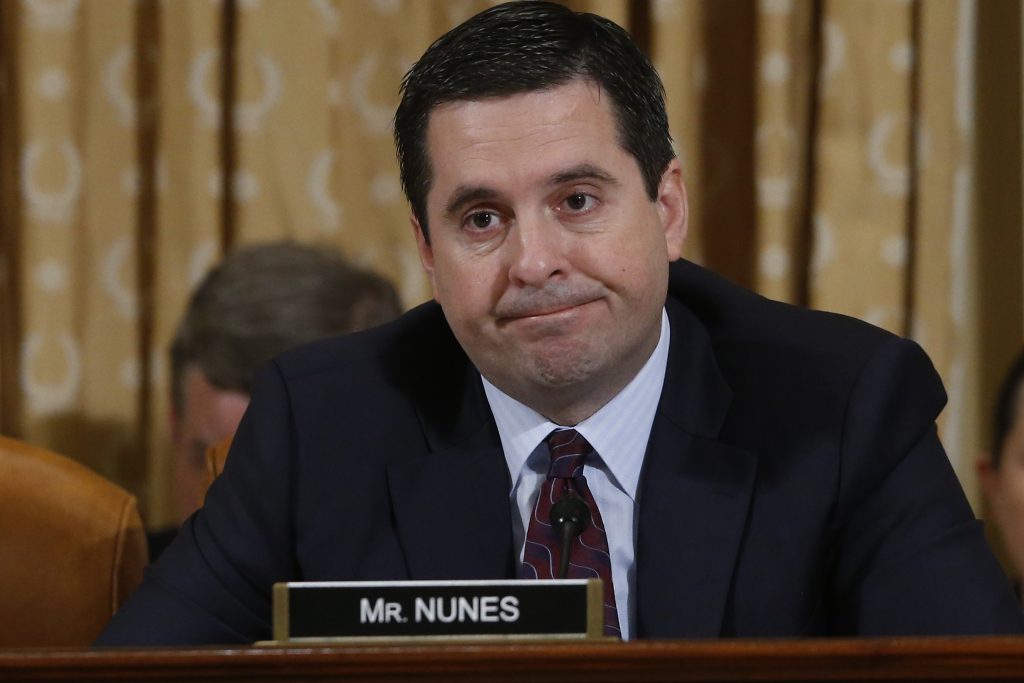 House Intelligence chairman Devin Nunes says Congress should not begin a McCarthy-style investigation based on news reports that a few Americans with ties to President Donald Trump had contacted Russians during the 2016 presidential campaign.

The Trump administration has pushed back against reports that Trump aides were in contact with Russian intelligence officials during the 2016 presidential campaign. The White House asked Mr. Nunes to call a reporter to dispute a report in another publication.

Mr. Nunes said he knows of no evidence that Trump aides were in contact with Russian agents. He said he will continue to ask for evidence. He is leading one of three congressional investigations into Mr. Trump’s Russia ties.

The president has denied knowing that any of his campaign advisers were in contact with Russians during the campaign. He has also denied that he has financial ties or other connections to Russia.

Mr. Trump did travel to Russia in 2013 for an event related to one of his businesses.