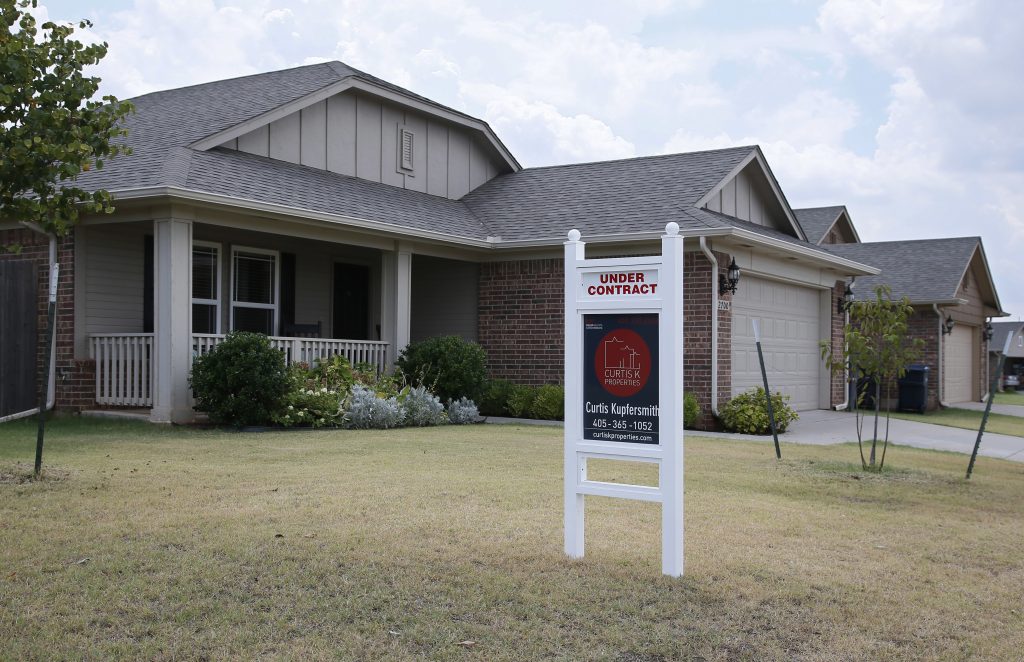 The National Association of Realtors said Monday that its seasonally adjusted pending home sales index fell 2.8 percent to 106.4, the lowest level in a year.

The decline suggests that higher mortgage rates, which have risen by about a half-percentage point since the presidential election, may be starting to bite into sales. And the number of homes for sale has fallen to near-record lows, forcing many would-be buyers to bid up prices. The combination of higher prices and rising mortgage rates are making homes less affordable.

These trends are apparent in the regional data. The pending home sales index in the West plunged 9.8 percent in January and is now slightly below where it was a year ago. The West includes some of the highest-priced housing markets in the country, particularly San Francisco, Seattle, and Denver. The sharp decline in that region suggests some of those markets could be starting to cool.

Contract signings also fell in the Midwest, while rising in the Northeast and inching up in the South.

Still, with hiring solid and the stock market at record highs, Americans are confident in the economy and are more interested in buying a home than at any time since the Great Recession, the NAR said.

Yet those potential buyers are dealing with a highly competitive market: The typical home was available for sale for only 50 days last month, down from 64 a year earlier.

The price of a typical home jumped by more than double the pace of wage gains in January from a year earlier, and mortgage rates have risen in the past six months. That has slowed the pace of contract signings.

The NAR said last week that Americans bought homes in January at the fastest pace in a decade. But Monday’s data measures contract signings, which typically become closed sales in the next month or two. Last month’s decline in the pending home sales index suggests that final sales will likely decline in the coming months.