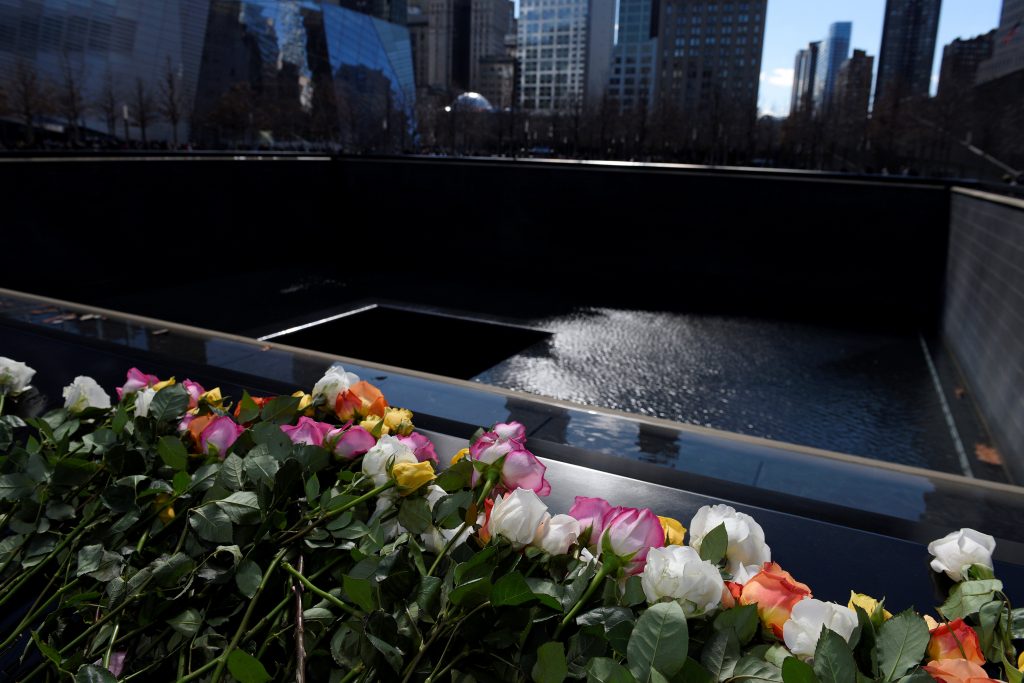 Six people killed in the 1993 World Trade Center attack were remembered at a ceremony at one of the reflecting pools that are the main memorial to the Sept. 11 victims.

Many clutched a single rose for Sunday’s gathering at the rebuilt World Trade Center site. The names of the six victims from 1993 are inscribed at the north pool. More than 1,000 people were injured on Feb. 26, 1993, when terrorists left a truck bomb in the World Trade Center parking garage.

Michael Macko, whose father was killed that day, says it’s important to remember the 1993 attack marked by a previous memorial destroyed on Sept. 11, 2001.

A group of Islamic terrorists were found guilty of the first World Trade Center terror plot.