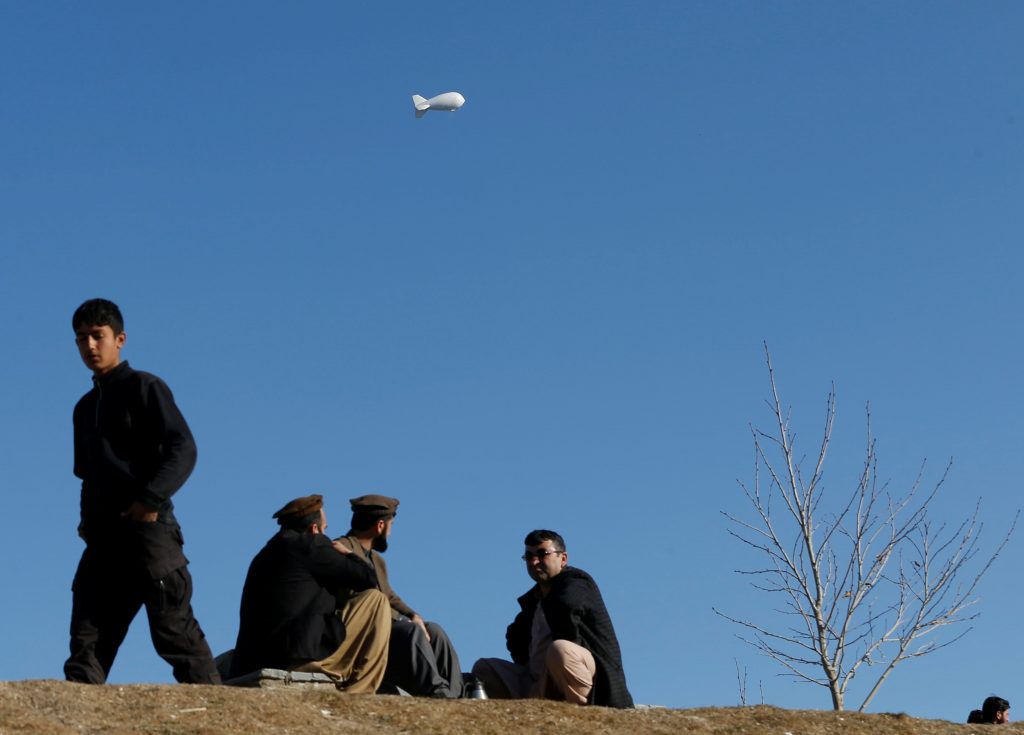 A senior Taliban commander was killed Sunday in Afghanistan’s Kunduz province, according to the Afghan president and the terrorist group.

During a ceremony Monday honoring the country’s security and defense forces, President Ashraf Ghani said that Mullah Abdul Salam, the Taliban’s shadow governor for Kunduz province, had been killed.

Taliban spokesman Zabihullah Mujahid also confirmed Salam’s death, saying it was from an American airstrike in the Dashti Archi district of Kunduz province.

Ghani, in his comments, did not elaborate on how Salam died. Speaking to thousands of security forces members in a ceremony at the Kabul military airport, Ghani said that Salam and his fighters “were eliminated in Kunduz, because of you.”

At the ceremony Ghani emphasized Afghanistan independence and said that the Taliban and other terror groups are no match for the Afghan security forces.