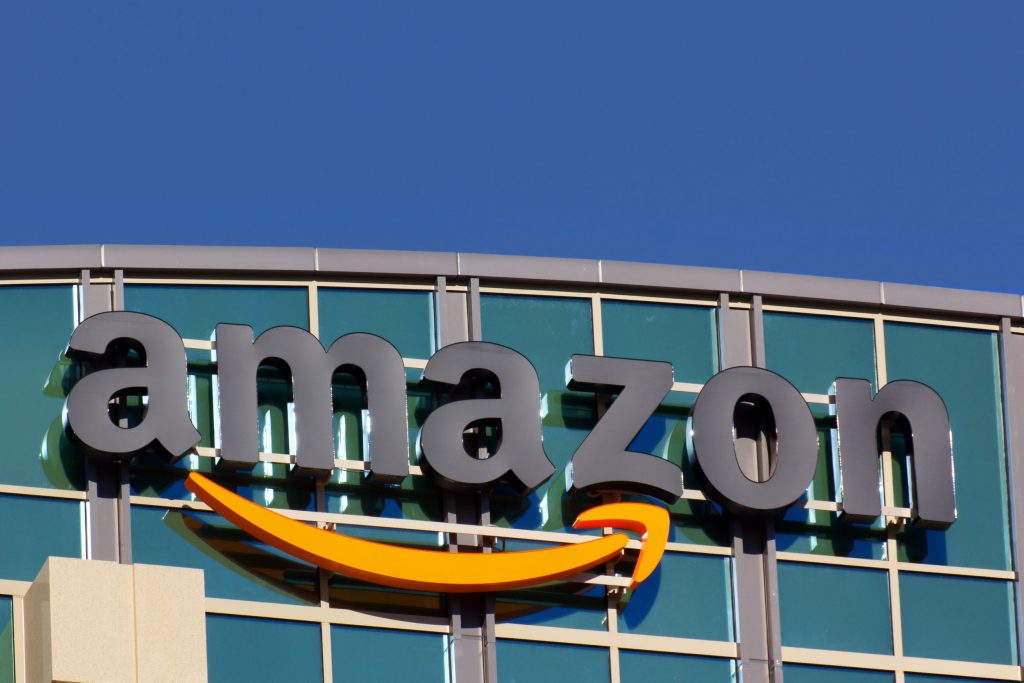 The Yad Vashem Holocaust memorial has asked Amazon to stop selling literature on its site that denies the genocide of six million Jews during World War II and otherwise promotes anti-Semitism.

Yad Vashem’s director of libraries Robert Rozett says he has dispatched a letter to Amazon CEO Jeff Bezos offering his assistance to “curb the spread of hatred.”

Rozett says Sunday that Yad Vashem has approached Amazon before on the subject but the internet retailing giant insisted it would not halt sales of offensive and inciting material, citing freedom of information. Rozett says he hoped that given the recent spike in anti-Semitic incidents in the United States, particularly a vandalism attack on a Jewish cemetery near St. Louis, Amazon would reconsider its position.

He says he has yet to hear back.