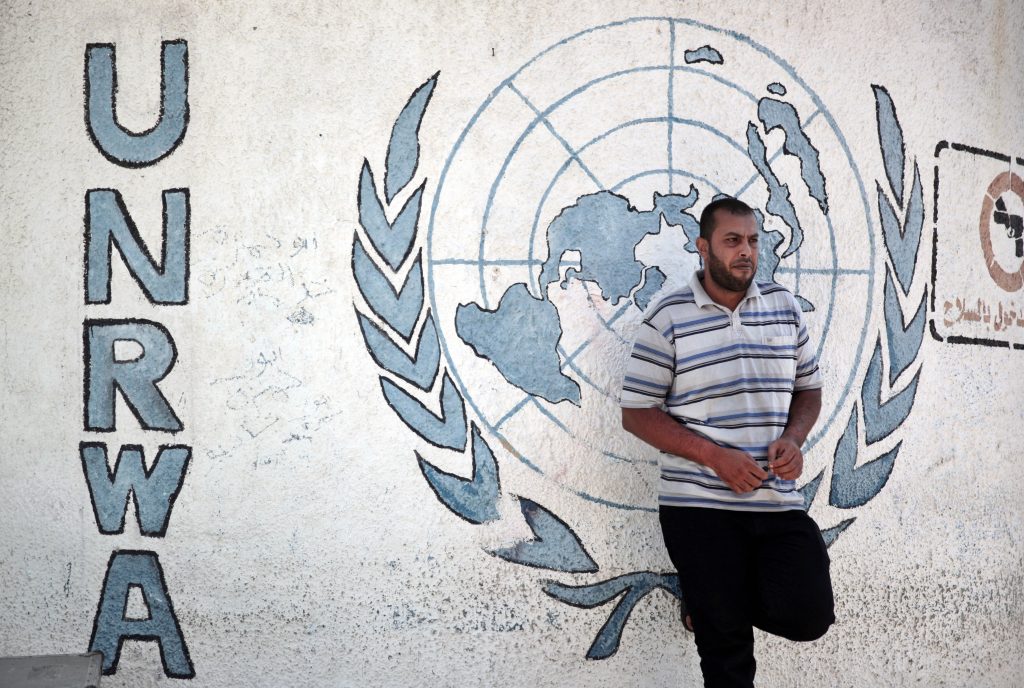 The UNRWA suspended Suhail al-Hindi, an employee of the U.N. agency, after Israel charged that he is a secret member of the Hamas leadership in the Gaza Strip, The Jerusalem Post reported on Sunday night.

In an email to The Jerusalem Post, UNRWA spokesman Chris Gunness claimed that the agency had already made its own investigation:

“We have seen the latest communication from the Israeli authorities,” he said. “Before that communication, and in light of our ongoing independent internal investigation, we had been presented with substantial information from a number of sources which led us to take the decision this afternoon to suspend Suhail al-Hindi, pending the outcome of our investigation. As with all U.N. agencies, we will ensure that a staff member’s due process rights are followed.”

“Despite the fact that UNRWA belongs to and is financed by the U.N., it surprisingly allows employment of a senior member of a terrorist organization,” COGAT said in a statement. “Due to the severity of the situation, the head of COGAT, Gen. Mordechai called on UNRWA to terminate al-Hindi immediately.”

Suhail al-Hindi is the chairman of the UNRWA Palestinian workers’ union in Gaza. Mordechai charged that he was elected to Hamas’ politburo in a secret vote earlier this month.

The agency temporarily suspended al-Hindi in 2011 for participating in events with Hamas officials.