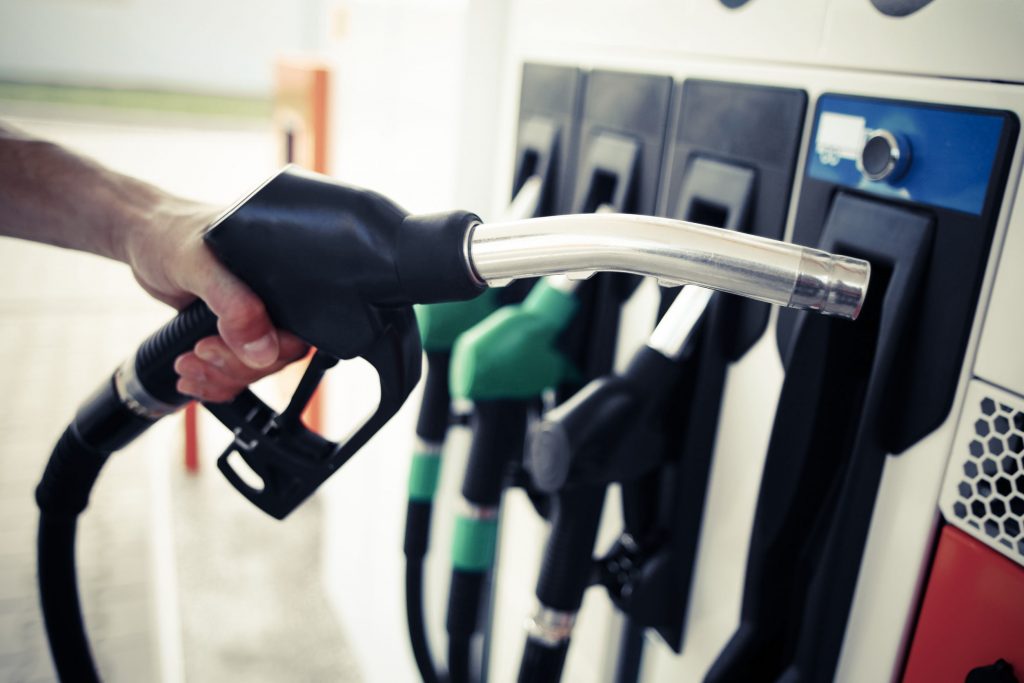 The average price of a gallon of regular-grade gasoline rose two cents nationally during the past two weeks, to $2.33.

Industry analyst Trilby Lundberg said Sunday that the slight rise was due to small increases in crude oil and wholesale gas prices.

Lundberg says she expects modest increases in the near-term.

The national average is up 56 cents per gallon over the price a year ago.

Gas in Los Angeles was the highest in the contiguous United States at an average of $2.94 a gallon Friday. The lowest average was in Tulsa, Oklahoma, at $2.02 per gallon.