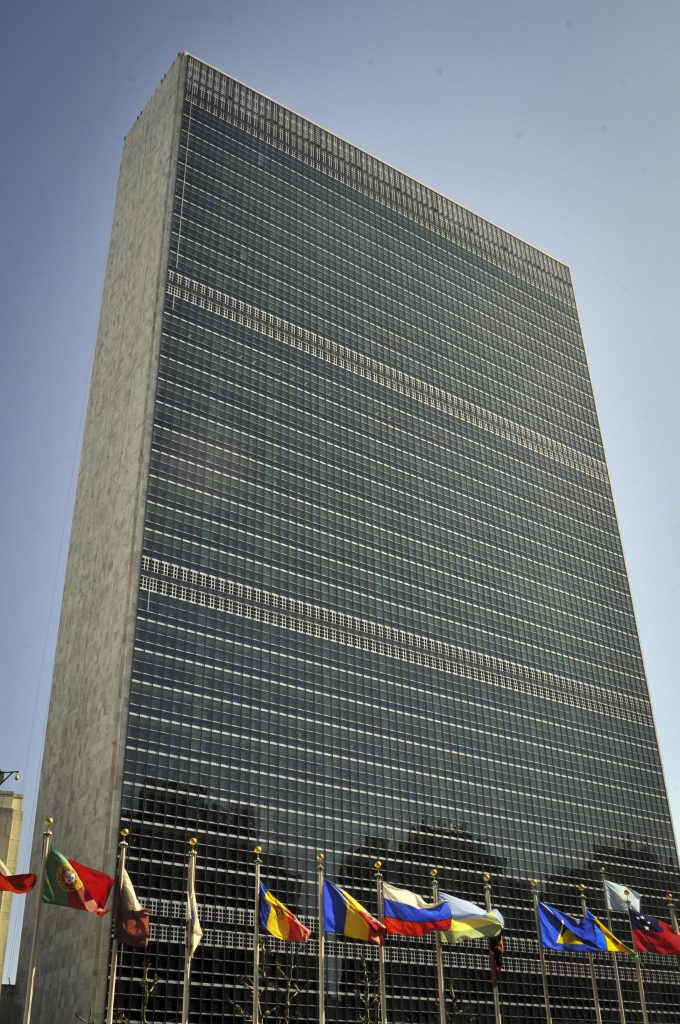 The United States is considering withdrawing from the U.N. Human Rights Council, a weekend report on the Politico news site said. The Council is considered not only vehemently anti-Israel, but also has failed time and again to criticize governments that inflict death and terror on its citizens.

The Council begins its newest round of deliberations on Monday, and the sources quoted by Politico said that a U.S. decision on withdrawal is not expected by then. However, it could come in the next few weeks, as President Trump, Secretary of State Rex Tillerson and U.S. Ambassador to the United Nations Nikki Haley are likely to discuss the matter. A former State Department official quoted in the report said that “there’s been a series of requests coming from the secretary of state’s office that suggests that he is questioning the value of the U.S. belonging to the Human Rights Council.”

In recent comments about the Council, Prime Minister Binyamin Netanyahu called it “an anti-Israel circus. It attacks the only democracy in the Middle East and ignores the gross violations of Iran, Syria and North Korea. The absurdity is that instead of dealing with the Palestinians’ terrorist attacks and those of ISIS in Europe, it decides to condemn Israel. Israel calls on responsible governments not to honor the decisions of the Council that discriminate against Israel.”

Last year, the Council said that it was establishing a database of businesses owned by Jews in Yehudah and Shomron, presumably for the purpose of releasing a boycott list for the establishment of a “secondary boycott,” encouraging the boycott of companies that do business with Jewish-owned organizations in Yehudah and Shomron. According to the Council, “the settlement enterprise and the impunity associated with its persistence, expansion and related violence continue to be a root cause of many violations of the Palestinians’ human rights, and constitute the main factors perpetuating Israel’s belligerent occupation of the Palestinian Territory, including East Jerusalem, since 1967.”

In response, Israel’s ambassador to the U.N. Danny Danon said that the Council had “turned itself into a tool of the Boycott Israel movement. Marking businesses owned by Jews in order to boycott them reminds us of dark periods in the history of humanity. The Council’s motivation here is anti-Israel and anti-Semitic. As Europe faces a terror wave, at a time when hundreds of thousands are murdered in horrible wars and terror actions, and as millions more are turned into refugees, the Council chooses to condemn Israel, the only democracy in the Middle East. This breaks all records of absurdity.”