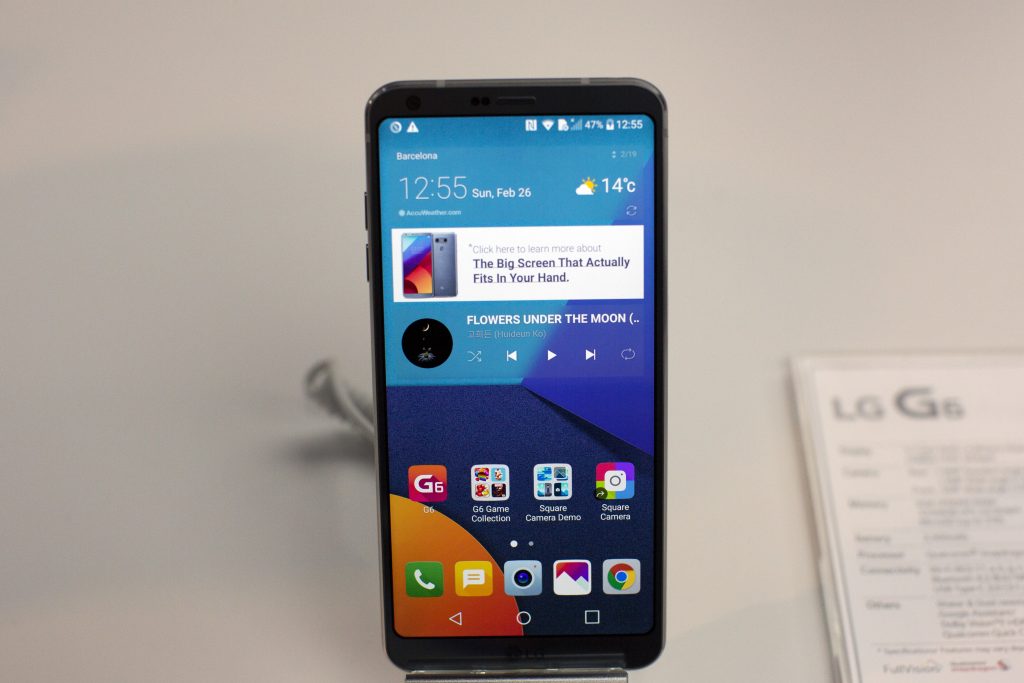 Samsung’s fiasco with its fire-prone Note 7 phone has pushed its rival LG to take additional precautions with its next smartphone.

LG said it’s doubling the separation between the battery’s positive and negative chambers to reduce the risk of a short. Samsung’s investigators found that overly thin separators were partly to blame for the Note 7 problems.

LG also redesigned the phone’s interior to separate the two main sources of heat — the main processor and the display driver — and turned other components into heat sinks to dissipate heat.

“We started by placing these two (sources) as far apart as possible and then built the phone around it,” LG spokesman Frank Lee said.

Even though the company hasn’t had the types of failures that Samsung experienced with the Note 7 batteries, Lee said wireless carriers are seeking greater safety assurances for all phones they sell.

“What’s important for them is to make sure that they present to their subscribers a quality, stable product,” Lee said in an interview. “This caught the entire market off-guard.”

LG unveiled its next phone, the G6, ahead of Monday’s opening of the Mobile World Congress wireless show in Barcelona, Spain. Samsung has said it’s delaying its next major phone, the Galaxy S8, until after the show.

LG has a tiny share of a worldwide smartphone market dominated by Apple and Samsung. LG didn’t gain significantly following the Note 7 recall.

The G6 will have a 5.7-inch screen, though the size of the phone itself is about the same as last year’s 5.3-inch G5. LG achieves this partly by adopting an 18:9 aspect ratio, meaning the display’s height is twice the width. The tallest phone displays typically max out at 16:9.

LG is matching major rivals in offering water and dust resistance, though in doing so, it eliminated a replaceable battery and the ability to swap in new modules, such as better audio. Last year, LG cited both features as evidence that it was setting itself apart from rivals as phone innovation slows down. The G6 does retain a wide-angle camera, which is still uncommon to find in phones.