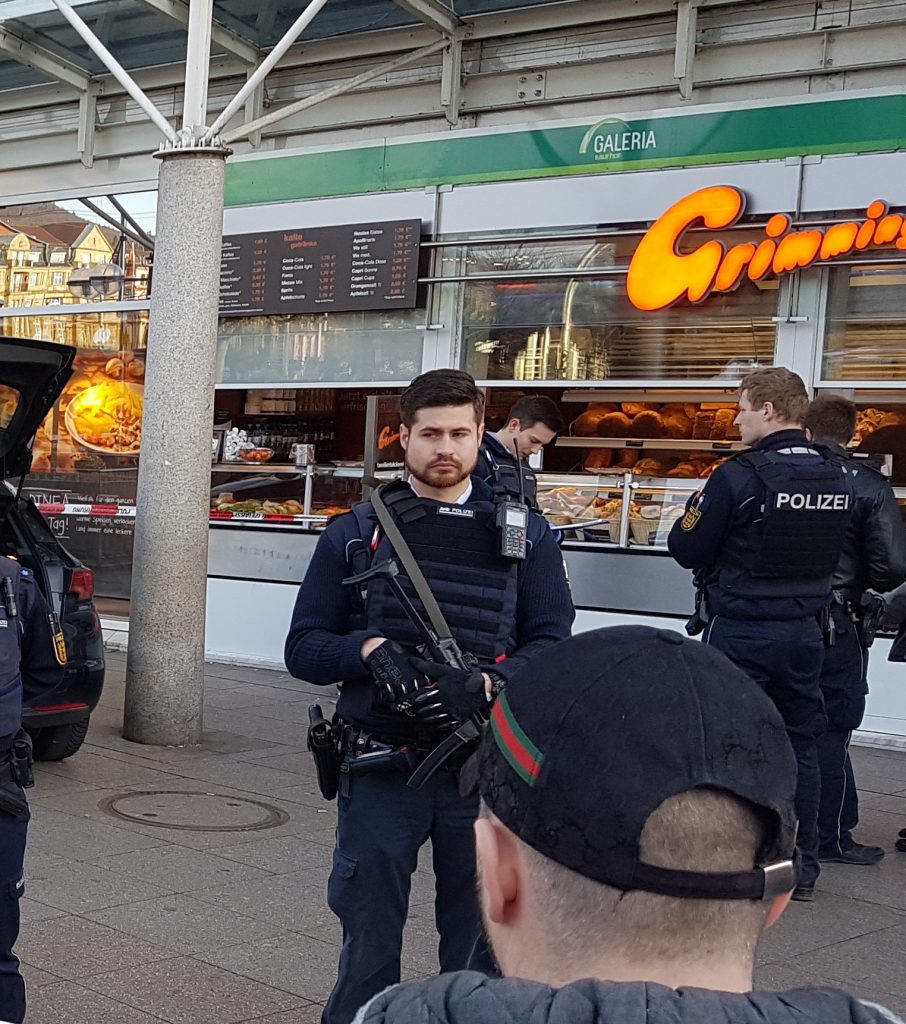 Authorities say a man who drove into a group of pedestrians in the German city of Heidelberg, fatally injuring one man, is being held on suspicion of murder and attempted murder.

Prosecutors and police said in a statement Sunday that they’re examining whether the suspect, a 35-year-old German student who lives in the city, can be held criminally responsible. They say there is no evidence of terrorism or extremism, and his motive remains a mystery.

Three people were injured in Saturday’s crash, and one later died. The suspect got out of his rented car with a kitchen knife, and was shot in the stomach by police shortly afterward.

The suspect has been hospitalized but authorities say his life isn’t in danger. They say he didn’t respond in their initial questioning.