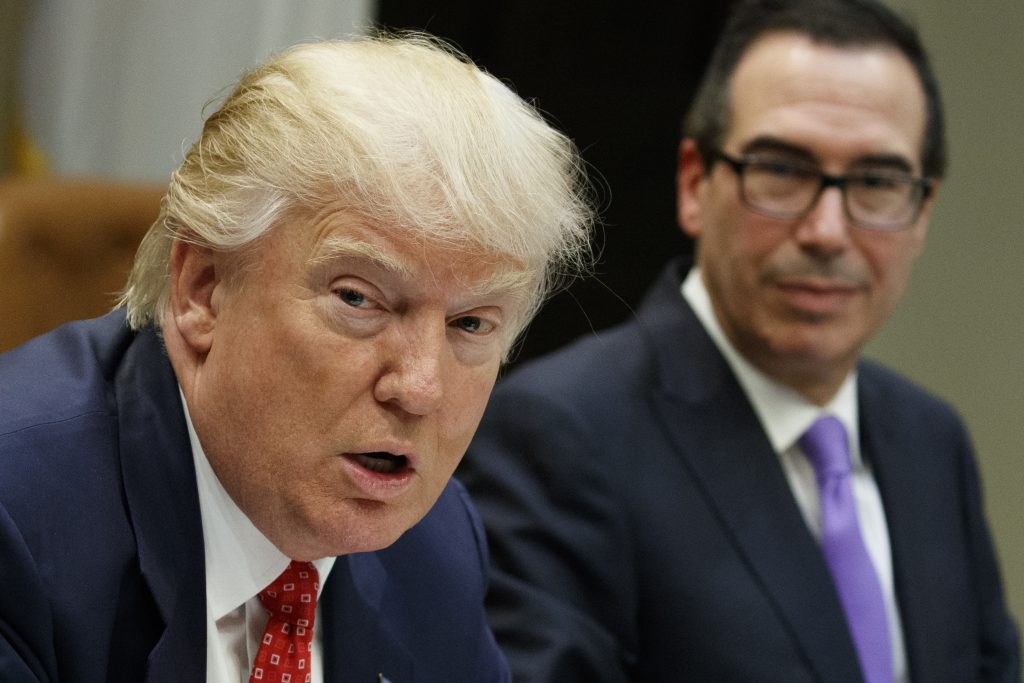 Treasury Secretary Steven Mnuchin told Fox News that “we are not touching those now.” He says people should not “expect to see that as part” of the administration’s first budget.