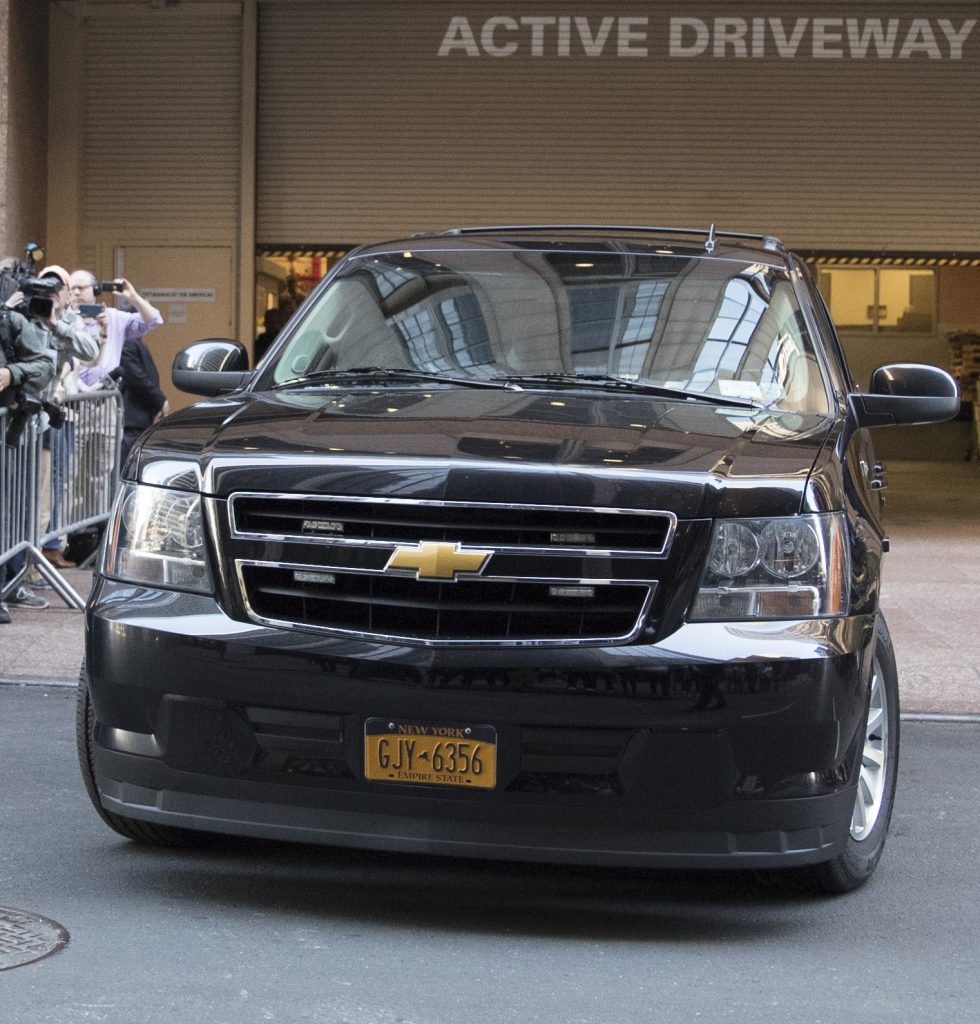 Mayor Bill de Blasio met about four hours with authorities as part of his administration’s continued cooperation with the probe by the office of U.S. Attorney Preet Bharara, City Hall Press Secretary Eric Phillips said in a statement.

The Democratic mayor, who faces re-election this year, did not speak to reporters when he left the law offices of his attorney Friday afternoon. Those seen entering the building before the meeting included Andrew Goldstein, the head of Bharara’s public corruption unit, and Assistant U.S. Attorney Russell Capone.

Two people with knowledge of the probe told The Associated Press that the mayor faced questions about whether people were promised favors in return for donations to his 2013 mayoral campaign. Investigators are also trying to learn whether promises were made to donors to de Blasio’s since closed nonprofit, the Campaign for One New York. The individuals spoke on condition of anonymity because they were not authorized to speak publicly.

“We remain confident that at all times the mayor and his staff acted appropriately and well within the law,” Phillips said. “We hope our continued cooperation will help bring a swift conclusion to the U.S. attorney’s review. In the interest of protecting the integrity of this process, we will refrain from any further comment at this time.”

The statement was in line with the mayor’s repeated statements that he had done nothing wrong.

After leaving the meeting, de Blasio headed to the airport for a trip to Atlanta.

In nearly eight years as U.S. attorney, Bharara has made public corruption a priority, winning convictions against numerous officials in both political parties, including the former New York assembly speaker, a Democrat, and the former New York Senate leader, a Republican. Both cases are on appeal.