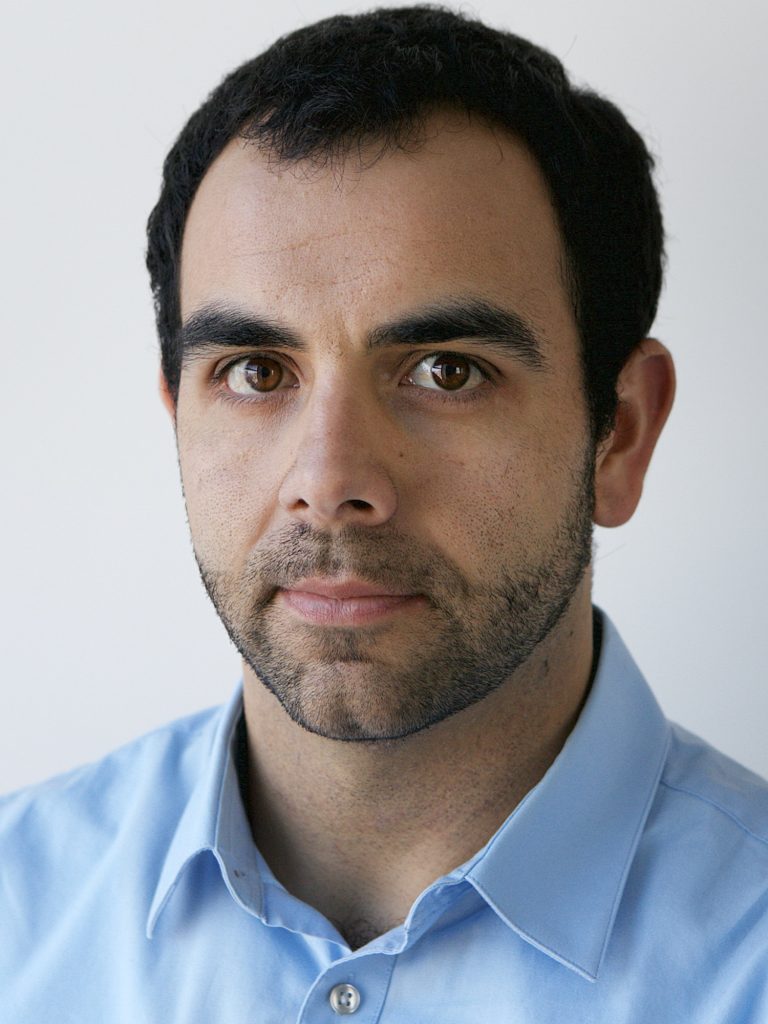 An entry visa to Israel for a “human rights investigator” will not be granted to the Human Rights Watch organization, the Immigration Authority announced Friday. The denial of the visa comes seven months after the group requested that the worker be allowed into Israel, after the former investigator’s visa ran out.

In response to the request, the Immigration Authority said that it would not grant the request, as the reports issued by the organization “are political in nature and serve Palestinian propaganda purposes, while falsely waving the flag of ‘human rights.’ As a result we are denying the visa request,” the Authority said in a letter to the Foreign Ministry, stressing that it relied on the opinions of the Ministry regarding the organization.

Speaking to Haaretz, Emanuel Nachshon, a senior Foreign Ministry official, said that “the group’s radical agenda and anti-Israel stance are well known. This group uses its findings to promote Palestinian propaganda, and the worker they proposed to take the job, of Iraqi descent, is a well-known anti-Israel activist. We have decided to no longer turn the other cheek and provide entry permits to people whose clear agenda is to harm Israel’s good name. We are sick and tired of being used in this manner,” he added.

In a statement, Human Rights Watch said that it rejected the criticism leveled against it. “We have in the past intervened to protect the rights of Israelis, at the request of the Foreign Ministry,” the group said. Our relations with the Israeli authorities are good. We meet with them, although we clearly do not agree on everything, but they do listen to us. We greatly regret this action.”