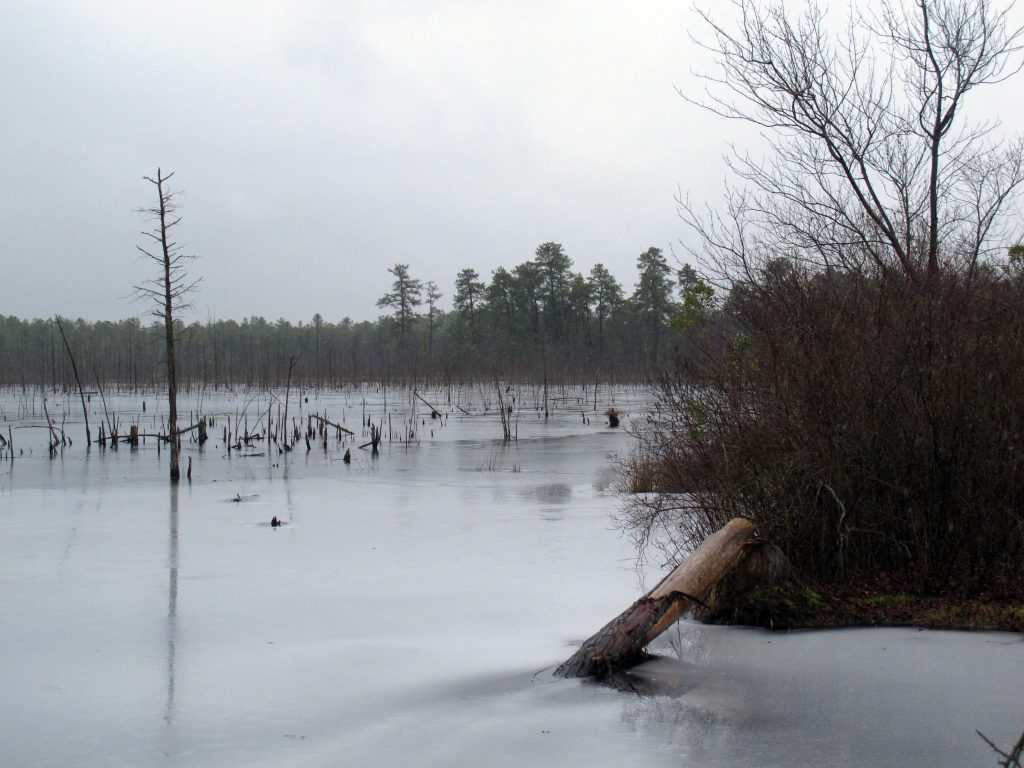 New Jersey environmental regulators on Friday approved a hotly contested plan to run a natural-gas pipeline through a federally protected forest preserve amid raucous protests that included drums, tambourines and choruses of “This Land Is Your Land.”

The 15-member New Jersey Pinelands Commission voted to approve a plan by South Jersey Gas to run the pipeline through the federally protected Pinelands preserve, where development is drastically restricted. The protesters’ loud ruckus drowned out the members, even as they voted nine in favor and five against, with one abstention.

It was the most emotionally charged jobs vs. environment clash in recent New Jersey history, and was closely watched by environmental and energy groups around the nation, particularly with a new presidential administration seen as more supportive of the energy industry.

The company said the vote “recognizes the energy reliability challenges facing southern New Jersey and the balanced solution this project offers. The careful construction of this pipeline will address the energy demands of 142,000 customers in Cape May and Atlantic counties, protect and create jobs, and provide a meaningful opportunity to significantly reduce air emissions.”

Protesters repeatedly disrupted the meeting, chanting “No! No! No!” for nearly 10 minutes when the commission was about to vote. They burst into song when a commissioner voted in favor of the plan.

After the plan was approved, they chanted, “Shame on you!” and, “See you in court!” Pipeline supporters, including construction workers, though greatly outnumbered, chanted “USA! USA!”

Tittel said his and other environmental groups plan to challenge the approval in court on numerous procedural and factual grounds, hoping to delay it long enough for New Jersey’s next governor to appoint Pinelands commissioners that will reverse the decision. Republican Gov. Chris Christie’s successor will be elected in November.

The plan was narrowly defeated in 2014. But since then, Christie has replaced several Pinelands commissioners with supporters of the pipeline.

Carleton Montgomery, executive director of the Pinelands Preservation Alliance, called the vote “a symptom of what’s going on nationally” regarding pipeline projects.

South Jersey Gas plans to run the pipeline mostly under or alongside existing roads from Maurice River Township in Cumberland County to the B.L. England power plant in Upper Township.

The company says it already operates over 1,400 miles of gas mains and 133 miles of elevated pressure lines within the Pinelands without harming the environment.

After the proposal was defeated in 2014, the executive director of the Pinelands Commission unilaterally decided that it met the agency’s criteria and was therefore approved. Environmentalists sued, and a court ordered the commission to take a new vote.

Environmental groups fear that the pipeline will harm the fragile Pinelands and set a bad precedent for future development. They say it will cause a loss of some habitat and increase runoff and erosion in an area that is home to an aquifer that is estimated to hold 17 trillion gallons of some of the nation’s purest water.

South Jersey Gas maintains that in addition to providing a cleaner fuel source to the power plant, the new pipeline would provide a second transmission vehicle for natural gas to thousands of customers in Atlantic and Cape May counties. Currently, there is only one pipeline that takes gas to nearly 29,000 homes and businesses, which could be left out in the cold without a second way of getting gas to their homes if the existing pipeline fails.