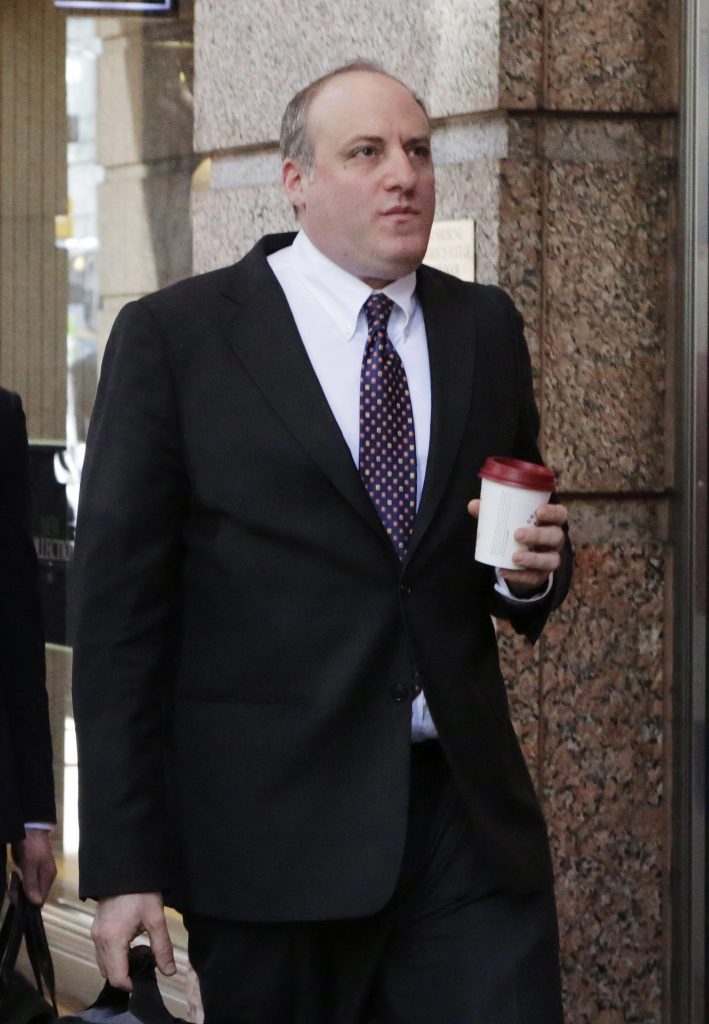 De Blasio has not been subpoenaed, but agreed to the meeting with the prosecutors. The meeting is, ironically, being held at Kramer Lefin Naftalis & Frankel LLP, the Midtown Manhattan law firm of de Blasio defense lawyer Barry Berke – the same location where de Blasio held political fundraisers.

The meeting is expected to last about four hours, and focus on around a dozen topics.

De Blasio’s campaign fundraising has come under both state and federal scrutiny.

According to The New York Times, the federal investigation is focused on whether the mayor or aides did favors for donors to his 2013 mayoral campaign and/or his political nonprofit organization.

The state investigation is focused on whether the mayor or his aides raised money for Democratic candidates for State Senate in 2014 through upstate county committees and then transferred the money to the candidates. While there is generally no limit to how much the committees may transfer to candidates, if the donation was made for a specific candidate it would be restricted by the limit on how much a donor may give to a particular candidate.

De Blasio has maintained his innocence.