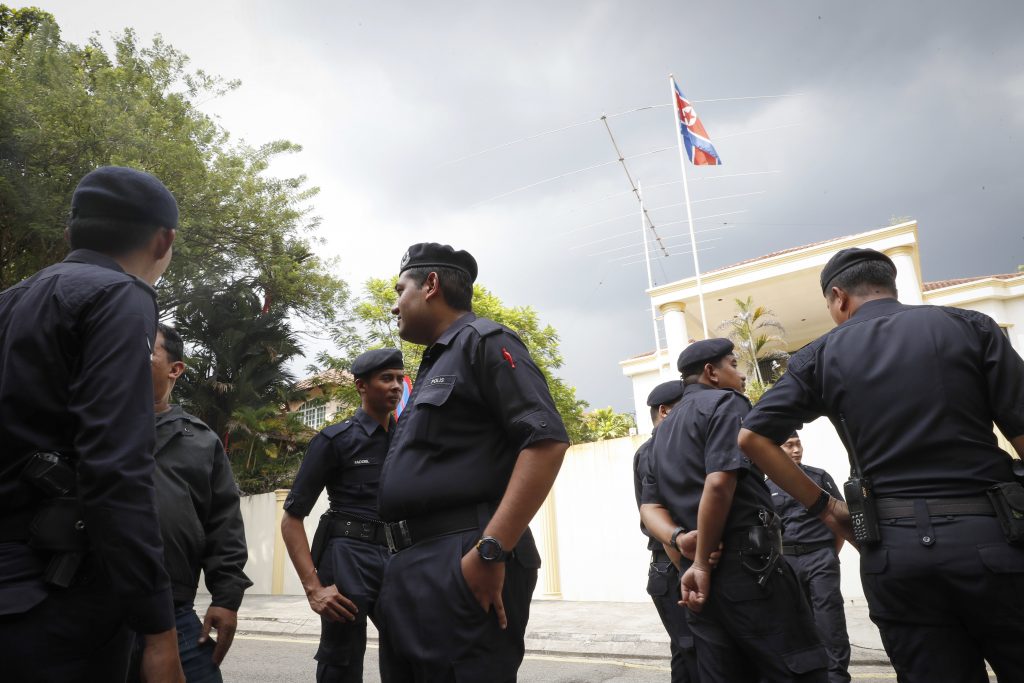 After more than a week of silence in its state-controlled media, North Korea on Thursday slammed the investigation into the death of one of its citizens in Kuala Lumpur, saying Malaysia’s probe is full of “holes and contradictions.”

The report from the highly selective official outlet KCNA did not acknowledge the victim was Kim Jong Nam, an exiled scion of Pyongyang’s ruling family, and it largely echoed previous comments by North Korea’s ambassador to Malaysia.

But the publication of at least some news inside North Korea could be a sign of the country’s concern over growing international speculation that Pyongyang dispatched a hit squad to kill Kim Jong Nam.

The death of Kim Jong Nam from apparent poisoning as he waited for a flight at the airport Feb. 13 has unleashed a diplomatic crisis that escalates by the day.

According to the KCNA account, Malaysia initially said the man died after suffering a heart attack at the airport. But South Korea “kicked up a fuss” and plotted to have Pyongyang blamed for the killing, the report said.

“The biggest responsibility for his death rests with the government of Malaysia as the citizen of the DPRK died in its land,” KCNA reported, abbreviating the country’s official name, the Democratic People’s Republic of North Korea.

Malaysia has three people in custody, including two women — one of them Indonesian, the other Vietnamese — who police say coated their hands with toxic chemicals and wiped them on Kim’s face on Feb. 13 as he waited for a flight home to Macau. He died on the way to the hospital.