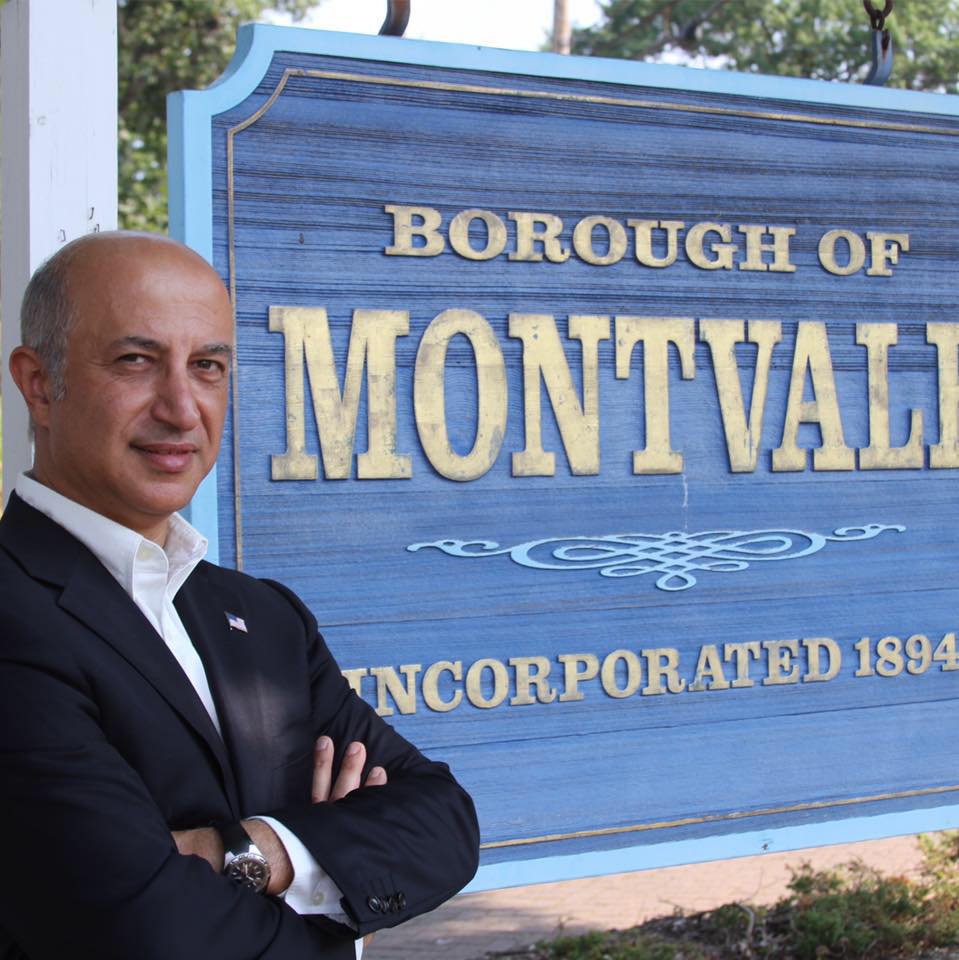 A mayor of a New Jersey town who immigrated from Syria 37 years ago declared Thursday that his town will not be a sanctuary city for illegal immigrants.

“I will not be signing any executive orders that will ask our employees to defy federal laws. A mayor should not be advocating the defiance of federal laws,” Mayor Ghassali wrote.

The Republican said he hopes his position is not misconstrued as an indication he’s against diversity.

But the mayor acknowledged that he must remove emotion and personal feelings to do his job the right way.

The mayor said the Trump administration should have spent more time studying how immigration works in the U.S. before making changes.

“They should spend the time to look at the current process before causing havoc among the refugees,” he said.

Mr. Ghassali fled Aleppo in 1980,& weeks before hundreds of civilians were killed in a brutal siege by the current president’s father, Hafez Assad. He became a U.S. citizen in 1987 and is married to an Iraqi immigrant.

“My whole network is either a refugee or has a family or friend who is a refugee. I feel it. It is very personal.”