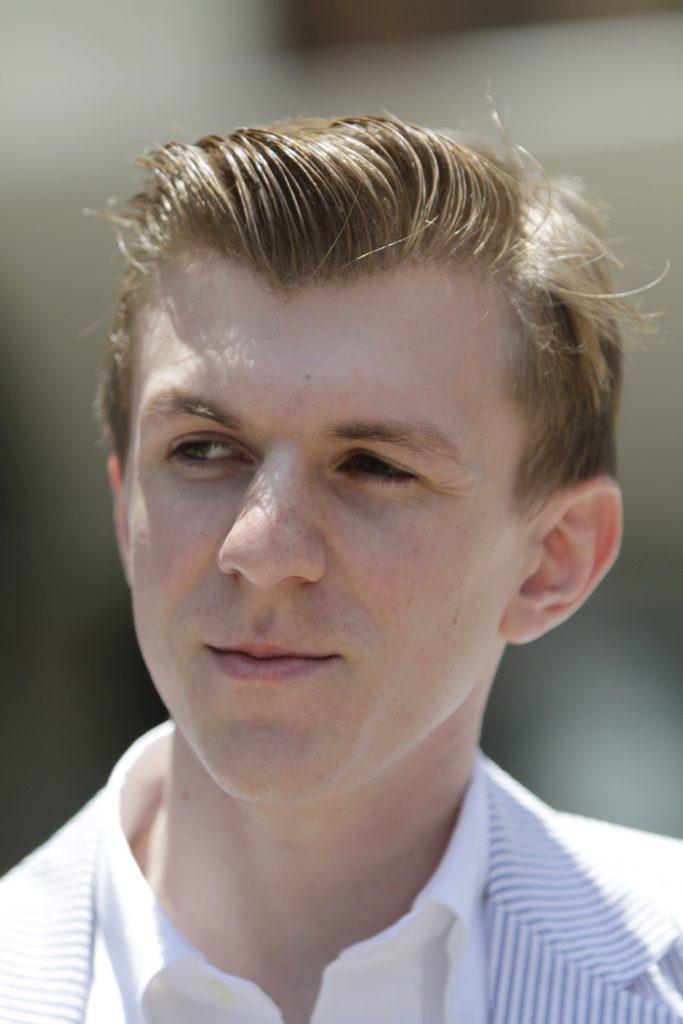 Conservative activist James O’Keefe on Thursday released what he said are 119 hours of raw audio secretly recorded inside CNN’s Atlanta headquarters in 2009.

The audio was recorded and provided to Mr. O’Keefe’s website, Project Veritas, by a source he didn’t identify.

His organization promoted the tapes as exposing journalistic lapses at CNN. One excerpt reveals that CNN did not include a particular poll in its reporting eight years ago. However, it is common for news organizations to be discerning about which polls they choose to report on.

“We don’t know everything that’s on the tapes. We’ve listened to a fraction of them,” Mr. O’Keefe said during a phone interview Thursday, adding that the process of sifting through them continues.

He did not explain the years-long delay in the tapes’ release, but said the source had approached his organization “in recent weeks.”

The audio was initially posted online for only a few minutes Thursday morning before the site crashed. It remained unavailable for several hours after that.

More tapes will be forthcoming, Mr. O’Keefe said. He refused to comment on whether any were more recent.

“This is a kind of new era of journalism where it’s WikiLeaks-style dumping of information that we will continue to do more of,” he said.