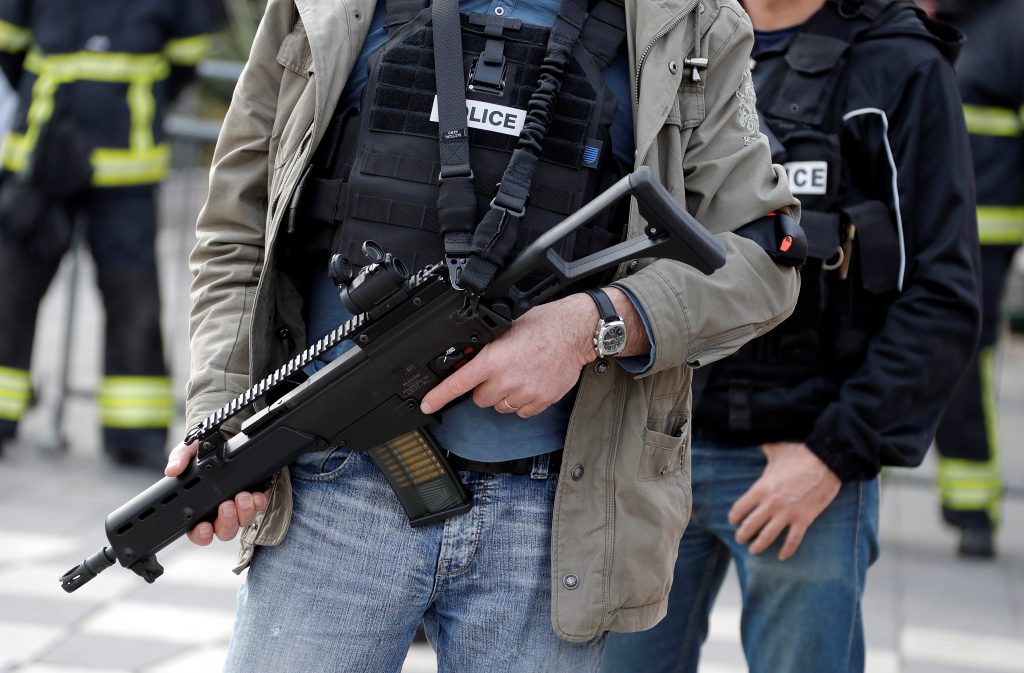 Two Jewish brothers were beaten, and one’s finger was sawed off, in a horrific anti-Semitic attack near Paris this week, JTA reported, based on a French case report published Thursday by the National Bureau for Vigilance Against Anti-Semitism, or BNVCA. The case report was based on a police complaint filed by the victims, and published on French site JSSNews.

According to the report, the brothers – who wear yarmulkes, and whose father is a Jewish communal leader in Bondy, France – were driving near Bondy on Tuesday night, when their car was forced off the road by another vehicle, whose occupants were shouting anti-Semitic slogans including, “Dirty Jews, You’re going to die!”

Then, a group of Middle Eastern-looking men came out of a hookah café nearby and surrounded their car. The men punched and kicked the brothers, threatening to kill them if they moved. Shockingly, one of the men sawed off one of the brothers’ fingers.

The brothers were hospitalized and in a state of shock.