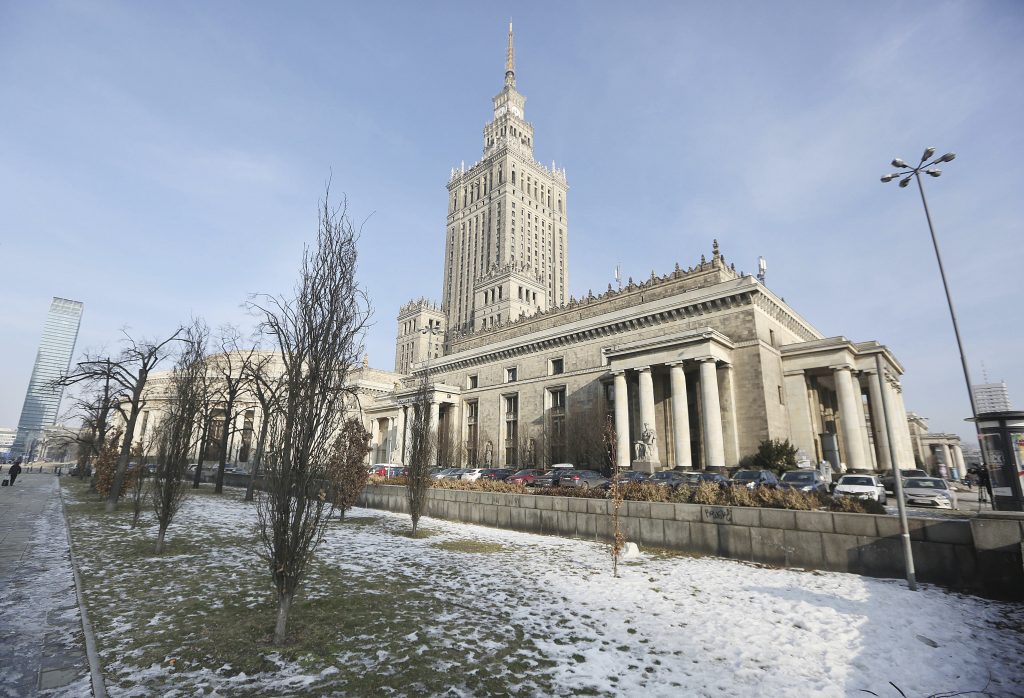 The city of Warsaw has begun publishing a list of properties that can be legally claimed by their pre-World War II owners — among them Holocaust survivors and their families — but only if they act quickly.

Nearly 50 properties were published Wednesday that can be returned to original owners or their heirs who can prove claims, and more are expected to follow.

The list is the result of a controversial 2016 law that gives original owners of properties seized by the communists six months to come forward, with the clock starting when the lists are published. Any properties not claimed within six months will be permanently transferred to the city.

“It is unfair for claimants — particularly those who now live outside of Poland — to lose this last opportunity to reconnect with their past because of the administrative complexity of this law,” said Taylor, the organization’s chair of operations.

The new law affects people who had property in Warsaw that they tried to reclaim after the war. At that time, the communist regime seized much of the prewar property, making it impossible in practice for anyone to reclaim property until communism fell in 1989.

In the years since then, some original owners have reclaimed lost property in complicated legal proceedings, but it has been more difficult for those who settled abroad.

Poland is the only European Union country that has so far failed to pass a national law that returns property to Holocaust survivors and other Polish citizens who were dispossessed by the war or communism.