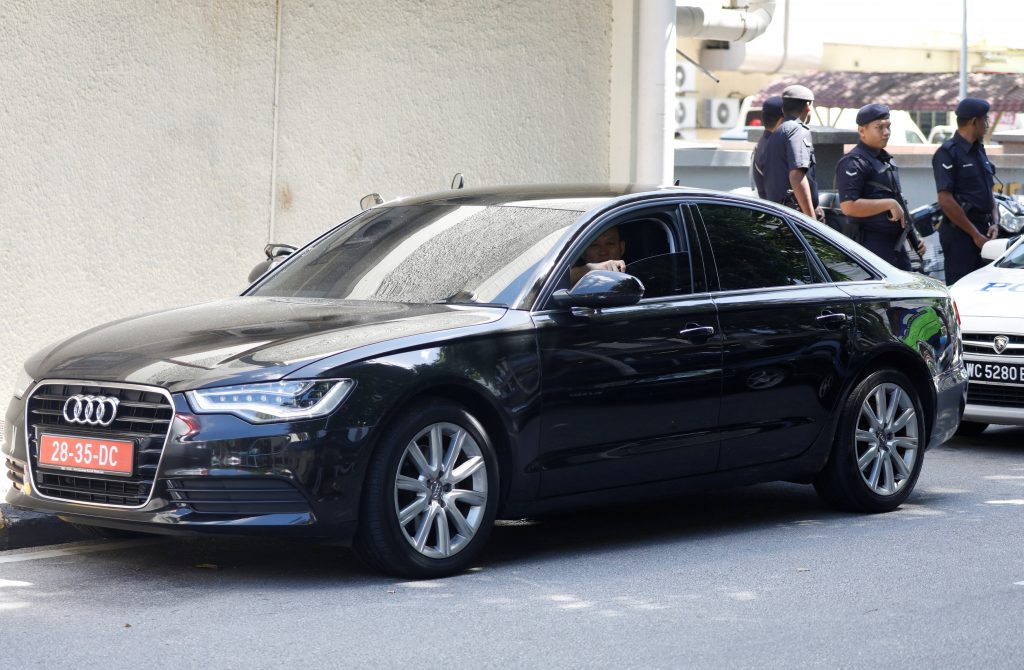 The North Korean embassy in Malaysia said on Wednesday that the three suspects detained in connection with the murder of Kim Jong Nam should be immediately released.

A Vietnamese woman, an Indonesian woman and a North Korean man have been “arrested unreasonably,” the embassy said in a statement released to the media.

Kim Jong Nam, the estranged half-brother of North Korean leader Kim Jong Un, was killed at Kuala Lumpur International Airport last week while preparing to board a flight to Macau.

Malaysian police said a senior official in the North Korean embassy and a staffer at its state airline were also wanted for questioning over the murder.