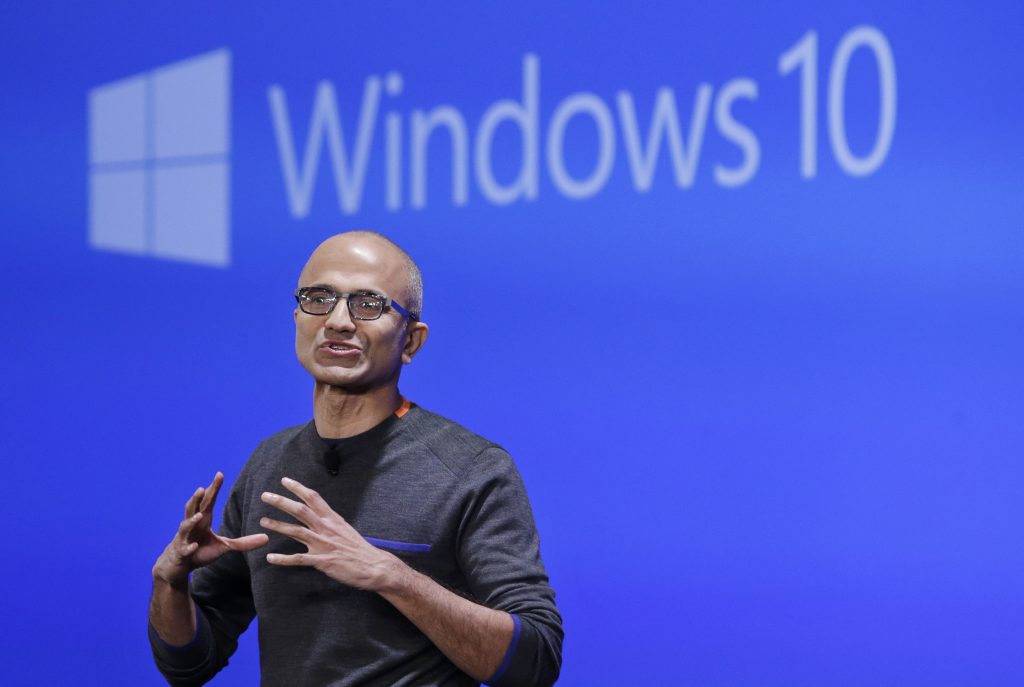 The European Union’s data protection watchdog says it still has concerns about the information Microsoft is collecting from users of its Windows 10 operating system.

The EU regulator sent Microsoft a letter a year ago raising concerns that the operating system didn’t give users enough information or control over what data was being scooped up and sent to the Seattle-area company’s servers.

The group “remains concerned about the level of protection of users’ personal data,” Isabel Falque-Pierrotin, chair of the working party, said in a letter sent to Microsoft CEO Satya Nadella and company privacy czar Brendon Lynch. The regulator disclosed the letter Tuesday.

It is not clear, Isabel Falque-Pierrotin said, to what extent users will be informed about specific data Windows 10 collects. And the new settings leave much to be desired in their specificity, she said.

“Microsoft should clearly explain what kinds of personal data are processed for what purposes,” the letter said. “Without such information, consent cannot be informed, and therefore, not valid.”

A spokesman for Microsoft didn’t immediately respond to a request for comment.

In a blog post in January announcing upcoming changes to the Windows 10 privacy disclosures, Microsoft Windows and Devices chief Terry Myerson said the company strives to “make choices easy to understand while also providing clear visibility and control over your data.”

Privacy concerns have dogged Microsoft since the launch of its latest personal computer operating system in 2015.

The software by default sends to the company system settings and application usage data, which Microsoft says is made anonymous by removing identifying information.

Separately, personal data like records of the common words customers type into text messages or the information people give the Cortana digital assistant, is also gathered. The company says it does not go through email and other correspondence for the purpose of trying to target advertising to users.

In addition to the EU’s interest, at least seven European countries, including Germany, the U.K., and France, have started investigating the operating system, Isabel Falque-Pierrotin’s letter said. The German state of Bavaria is coordinating collaboration between the separate probes.