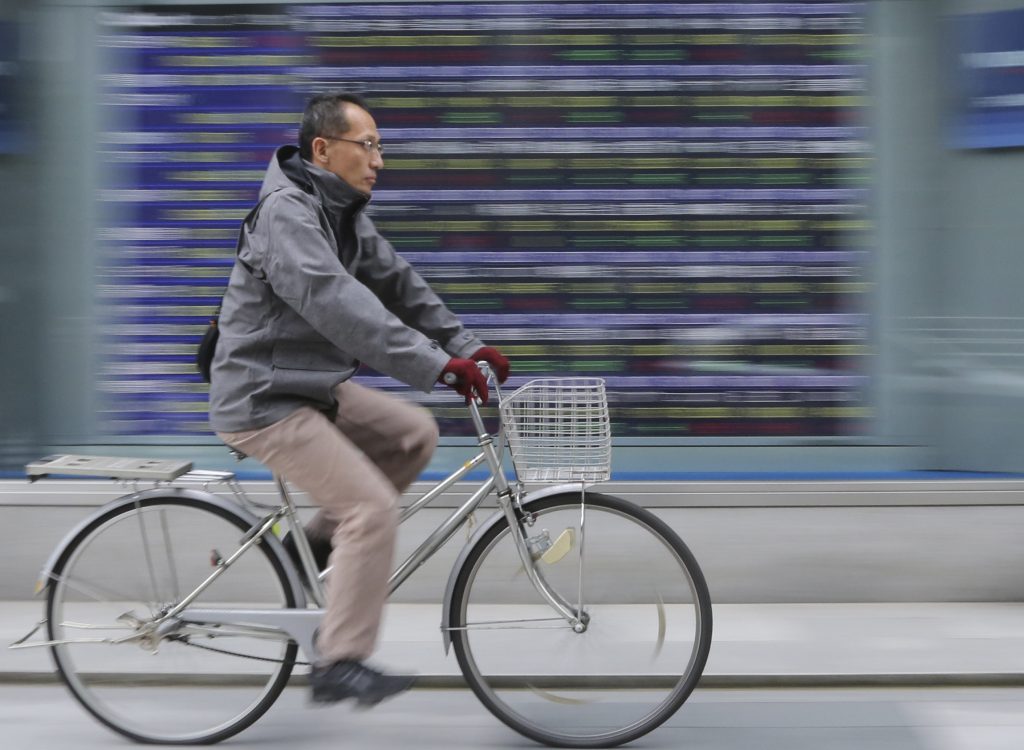 Asian stock markets were mixed with subdued movements on Wednesday, getting little push from Wall Street’s record high overnight, as investors awaited the Fed’s latest meeting minutes, due later in the day, for clues about the U.S. central bank’s views on interest rates.

“Given the dearth of data release, FOMC minutes ought to be the main focus for markets that have a penchant for line-by-line dissection and decryption,” Mizuho Bank said in a daily commentary, referring to the rate-setting Federal Open Market Committee. Last week, Fed chief Janet Yellen indicated the Fed is likely to speed up the pace of interest rate rises if the job market remains healthy and inflation stays on track.