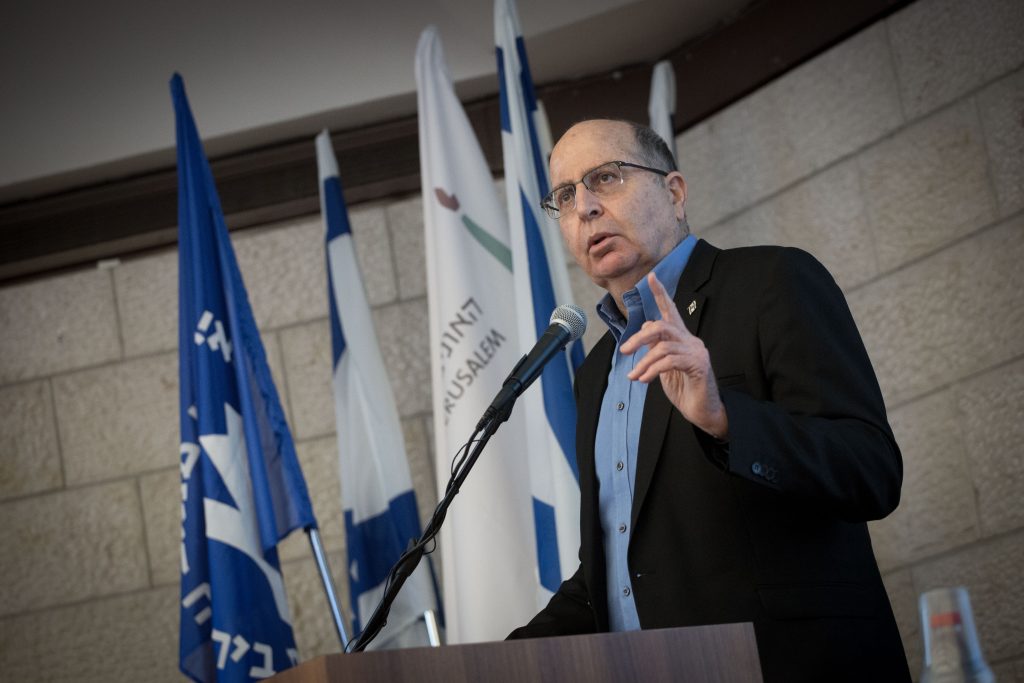 It was not the first time that former defense minister Moshe Yaalon felt compelled to defend himself for his condemnation of Elor Azaria before his trial, but on Tuesday the criticism came from the judges in the trial.

The court rebuked Yaalon, as well as the IDF Chief of Staff, Gadi Eizenkot, and the IDF spokesman, for prejudging the case against the soldier who was subsequently tried and convicted for manslaughter in the killing of a terrorist who had already been neutralized.

As the judges stated in their ruling on Tuesday, “…soon after the event, the then Defense Minister, Chief of Staff, and IDF Spokesman released statements expressing strong opinions about the meaning deriving from the defendant’s actions and the moral failure associated with them. At this point the police investigation into the event was in its beginning stages.

“When it comes to data involved in a criminal investigation, it is proper to wait to clear up the factual picture emerging from the investigation; and insofar as there is a necessity for the IDF command to publicize a statement at so early a stage — then the statement should be moderated and qualified, being mindful of the fact that there are still no investigative results,” the judges added.

In response, Yaalon asserted that extraordinary circumstances justified the decision to make statements about the incident at such an early stage:

“To the prime minister, the IDF Chief of Staff and to me, it was immediately clear at the end of the initial military investigation that we were talking about an exceptional situation.

“That is why, in a joint decision, we came out together with a statement a few hours after the incident in order to prevent a flare up in the (hostile zones), in order to prevent this incident from being used as proof of the Palestinian blood libel theory that seeks to label us, time and again, as the state of Israel and the soldiers of the IDF who perform extrajudicial executions.”