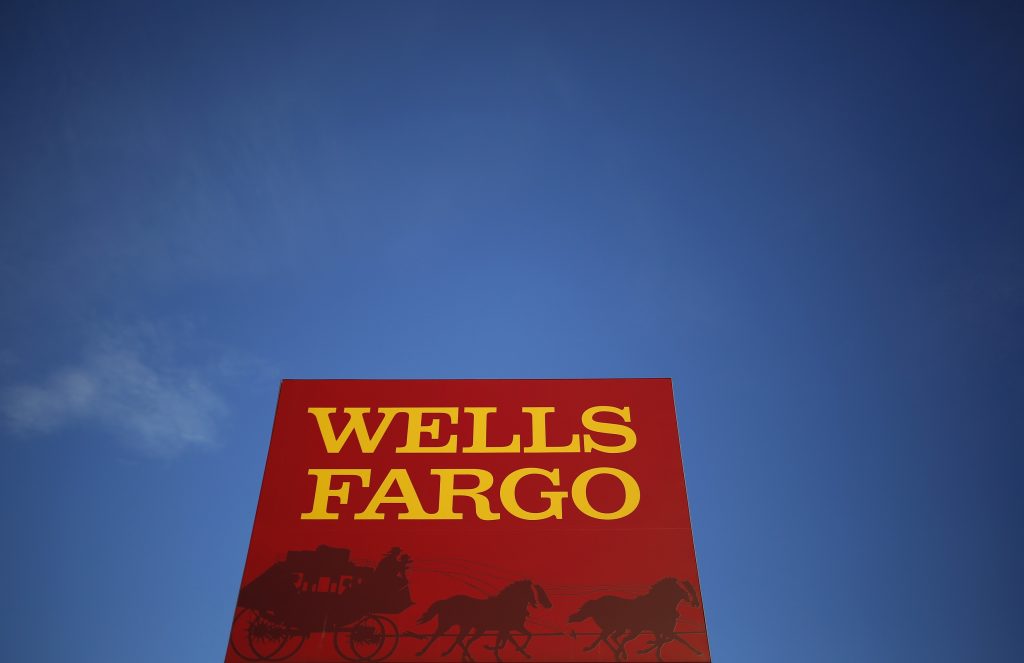 Wells Fargo’s board of directors fired four senior managers as part of its investigation into the bank’s sales practices scandal.

Tuesday’s announcement is the first public firing of managers and executives since Wells acknowledged in September that its employees opened up to two million bank and credit card accounts without customer authorization in order to meet lofty sales goals.

When the scandal first broke, Wells had said it had fired roughly 5,300 employees as a result of the scandal, the vast majority of them lower-level workers. Numerous branch employees have said that intense sales pressure from senior managers was at least partially why they were driven to open the accounts.

The board said the four executives being terminated, effective immediately, were Claudia Anderson, the former community bank chief risk officer; Pamela Conboy, the lead regional president in Arizona; Shelly Freeman, the former regional president in Los Angeles; and Matthew Raphaelson, head of the community bank’s strategy and initiatives. The board said the decision was unanimous.

The board also voted to deny any 2016 bonuses to the executives, and they will forfeit any unvested stock and stock options.

Wells’ board has been conducting its own investigation into the scandal. That inquiry is expected to be finished before the company’s annual shareholder meeting in April, the board said.

The four executives fired represent markets and parts of Wells that were among those believed to be most deeply involved in the unethical practices.

Claudia Anderson has been on unpaid leave since mid-September, a spokeswoman for the bank said. As the community bank’s chief risk officer, she had been in charge of the committee that in theory should have raised the alarm sooner about any questionable or illegal behavior.

Pamela Conboy worked for Wells Fargo for more than 37 years, according to her online profile. Arizona was an area disproportionately affected by the sales practices scandal.

Shelley Freeman had been with Wells Fargo since 1996, serving in numerous roles at the bank. She had been promoted to Wells’ head of consumer credit solutions in 2014, but served as president of the Los Angeles market before then. Southern California was where news of the unethical sales practices started, following an investigation by the Los Angeles Times. Notably, Shelley Freeman was promoted a year after the newspaper’s 2013 investigation.

Mr. Raphaelson had been with Wells since at least 2003, according to his online profile, heading up strategy and initiatives at the bank. In that role, he would have been partially in charge of designing sales programs and new products.

Before Tuesday’s announcement, the only two executives to publicly lose their jobs following the sales practices scandal had been John Stumpf, the former CEO of Wells, who resigned in October, and Carrie Tolstedt, the former head of Wells’ community bank, who moved up her retirement date and left the bank in June. Both Carrie Tolstedt and John Stumpf also had part of their announced 2016 bonuses rescinded.