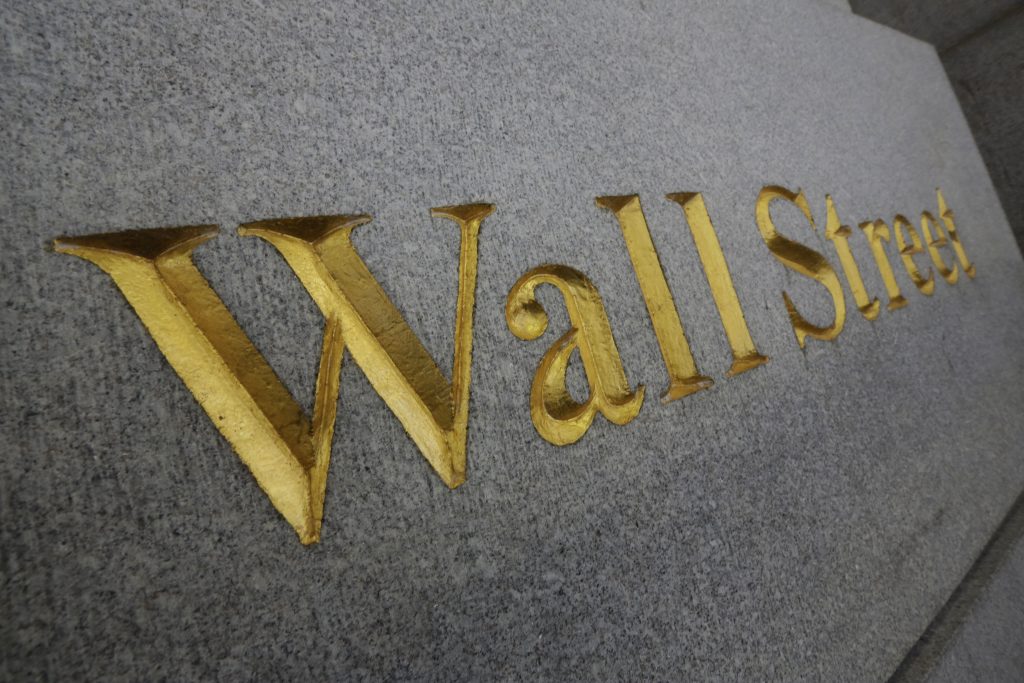 Stocks are breaking records again on Tuesday as the market resumes its climb after a holiday break. Energy companies are rising with the price of oil. Consumer goods giant Kraft Heinz is falling after it withdrew a $143 billion offer for competitor Unilever, but other food and household goods makers are rising as investors bet Kraft will make an offer for one of those companies instead.

U.S. markets were closed Monday for the Presidents Day holiday.

LET’S CALL THE WHOLE THING OFF: Kraft Heinz and Unilever both slumped after Kraft withdrew a $143 billion offer to buy its rival. Unilever said the offer was too low, and the companies said on Sunday that Kraft Heinz was giving up its effort. Kraft Heinz gave up $3.66, or 3.8 percent, to $92.99; and Unilever declined $3.63, or 7.5 percent, to $44.90.

THE QUOTE: Analysts and investors think Kraft Heinz is still interested in buying another company. Jefferies & Co. analyst Kevin Grundy said that the Kraft Heinz-Unilever talks surprised Wall Street because Unilever only gets a minority of its revenue from food. With the Unilever talks apparently dead, investors are wondering if Kraft Heinz will pursue a different consumer products company or stick to the food industry.

“That’s why you saw the (household and personal products) companies move up on Friday, and you’re seeing some of them follow through today,” he said. Grundy added that Unilever’s shareholders might push that company to make a deal as well.

Kraft Heinz, which is mostly owned by 3G Capital and Warren Buffett’s Berkshire Hathaway, has a reputation for buying companies and slashing their costs to make bigger profits.

CRAVING SOME CHICKEN: Restaurant Brands International, the company that owns the Burger King and Tim Hortons brands, agreed to buy Popeyes Louisiana Kitchen for $1.8 billion. Shares of Popeyes jumped from about $66 to $70 and then fell back again last week as reports about the deal swirled. Restaurant Brands agreed to pay $79 a share, and Popeyes climbed $12.65, or 19.1 percent, to $78.77. Restaurant Brands’ stock jumped $3.72, or 6.9 percent, to $57.62s.

AMAZON WHO? Wal-Mart jumped $2.04, or 2.9 percent, to $71.41 after the company said its online business surged in the fourth quarter and it reported more business in the U.S. during the end of year season. Investors have been hoping the company’s online sales would take off, and they’ve improved in the last two quarters. Wal-Mart recently bought web-based retailers Jet.com and Moosejaw to strengthen its sales.

DON’T TOUCH THAT DIAL: Scripps Networks, the parent of Food Network, Travel Channel and HGTV, climbed after it reported better ratings and stronger ad sales. Its stock gained $6.11, or 8 percent, to $82.15; while Discovery Communications, the parent of TLC and Animal Planet, picked up $1.05, or 3.7 percent. News Corp, which owns the Fox cable channels, rose 19 cents, or 1.5 percent, to $13.27.

BONDS: Bond prices were little changed. The yield on the 10-year Treasury note remained at 2.42 percent.

OVERSEAS: After a survey showed that the economy of the 19-country Eurozone is growing at its fastest pace in almost six years, Germany’s DAX advanced 1.3 percent while the French CAC 40 rose 0.6 percent. In Britain, the FTSE 100 retreated 0.1 percent. Tokyo’s Nikkei 225 advanced 0.7 percent after a measurement of manufacturing activity reached its highest level since 2014. The Hang Seng of Hong Kong retreated 0.8 percent. The Kospi in South Korea gained 0.9 percent.