National President Trump in Interview: Anti-Semitism Is ‘Horrible,’ Has to Stop
National 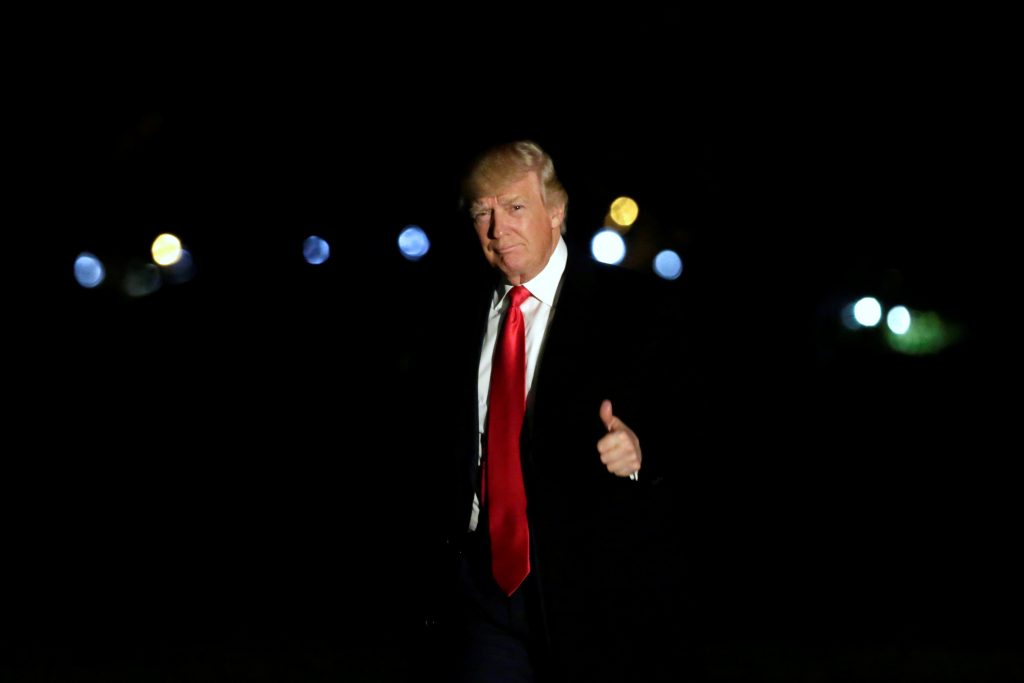 President Donald Trump denounced anti-Semitism in the United States in an interview on Tuesday after he was asked about a spate of threats to Jewish community centers around the country.

“I will tell you that anti-Semitism is horrible and it’s going to stop and it has to stop,” Trump said in an interview with NBC.

Earlier, the White House denounced “hatred and hate-motivated violence” following a series of threats against Jewish community centers across the country. The statement does not directly mention those incidents or Jews.

The FBI said it is joining with the Justice Department’s Civil Rights Division to investigate “possible civil rights violations in connection with threats” to the centers.

The White House statement Tuesday said President Trump “has made it abundantly clear that these actions are unacceptable.”