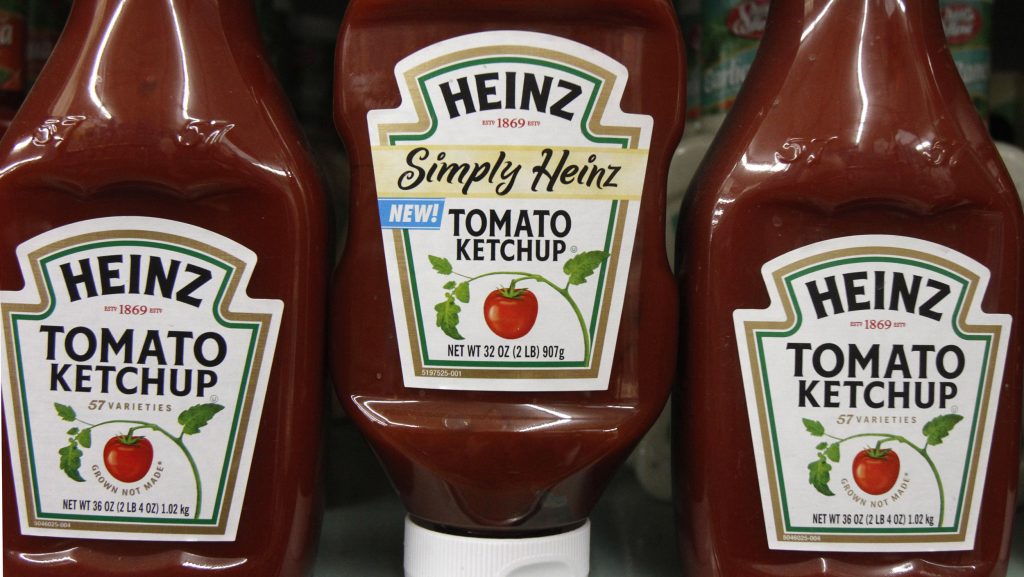 No longer “just” a “tomato-based sauce,” Heinz has re-earned the right to call its pour “ketchup” again. An order that was issued last year that banned the company from calling its product ketchup was retracted, essentially overturning a 2015 court decision that ruled against the international sauce maker.

While Heinz’s ketchup is indeed “ketchup” everywhere in the world, it wasn’t classified as such in Israel for a period of about a year and a half, after an Israel court accepted the arguments of Heinz’s Israeli competitor, Osem, which claimed that Heinz ketchup did not contain enough tomatoes to be called ketchup, based on the standards set by the government.

Considering the situation in the rest of the world – and the 130-year history of Heinz as a maker of ketchup – the court’s order really was stretching things too far, the new order issued by the Health Ministry’s Food Service Department. In a statement, Department head Eli Gordon said that “the unique limitations imposed by Israel are not present anywhere else. This new order expands the definition of ‘ketchup’ to include products with a lower tomato content. Such products may now be called ketchup, instead of tomato-based sauces.”

Responding to the order, Heinz’s Israeli importer said that it was an “important step in tearing down the walls preventing competition in the Israeli marketplace. This order corrects a long-standing error that separated Israel from all other countries in the world, and prevented free competition,” the importer added.