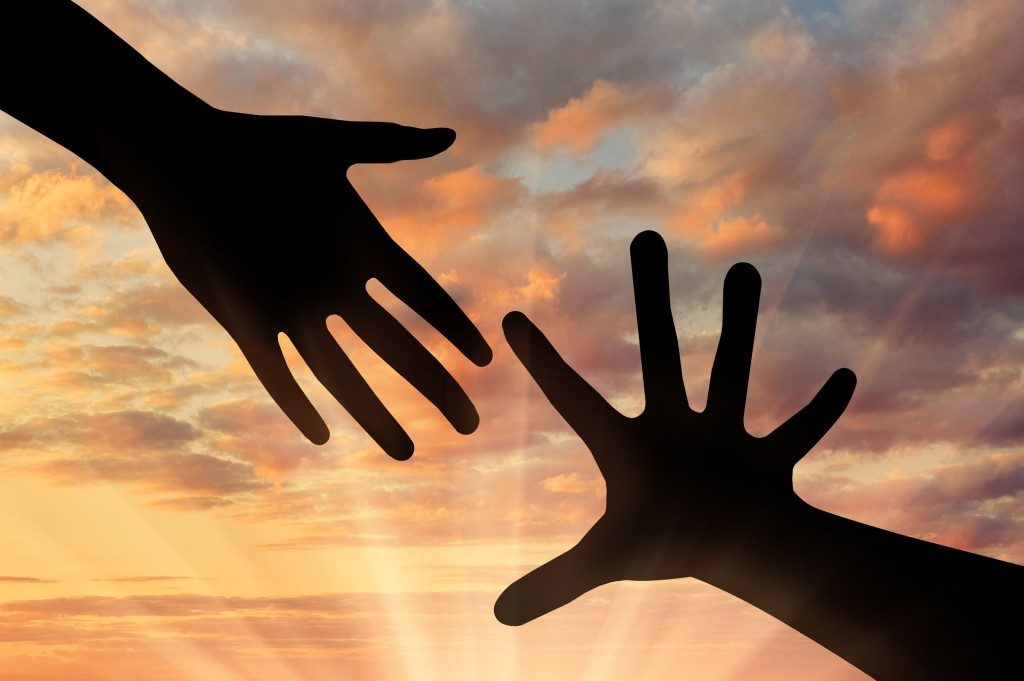 A broken-hearted widow came to Harav Yaakov, the Rav of Hrimilov and author of Kochav MiYaakov, and poured out her tale of woe. Left with insufficient income to sustain herself and her family, she had not been able to pay the rent for some time. Her landlord had informed her in no uncertain terms that unless she paid up promptly, she and her orphaned children would be thrown into the street.

The Rav sent a messenger to the landlord — who was a very wealthy individual — pleading on her behalf.

“You have so many other houses you rent out,” the Rav implored. “Just because you didn’t get rent on this one house, is it reason to evict an almanah and yesomim?”

Unable to even entertain the notion of not collecting what he believed was rightfully his, the man refused to consider the Rav’s plea.

This incident happened during the Aseres Yemei Teshuvah. During davening on Yom Kippur morning, the landlord approached the Rav’s young son Berish’l — later to become famous as the Tchebiner Rav — and pointed to the lengthy piyut the mispallelim were about to recite during Kedushah.

“Go tell your father,” the rich man told the child, “there are so many Yotzros, maybe it is possible to forgo one of them…”

The landlord was certain that the Rav would never consider leaving out any of the piyutim, let alone one so important that it is actually recited during Kedushah.

Young Berish went over to his father and repeated the message. The Kochav MiYaakov — who certainly was very cognizant of the sanctity of this piyut and the gravity of changing an ancient minhag — walked over to the baal tefillah and motioned to him to leave out this piyut.

On Motzoei Yom Kippur, word came from the landlord. He would forgive the back rent owed, and the widow and her children could stay in their home.

Young Beirish and his brother Nachum — later to become Rav of Dombrova — promptly ran out of the house and raced through the streets, each hoping to be the one to tell the widow the glad tidings.

In this week’s parashah we learn of the gravity of hurting the feelings of a widow and an orphan — for the Ribbono shel Olam is the Father of orphans and the Defender of widows.

When the feelings of a widow and orphans — or a divorcée and her children — are hurt, their pain is far more unbearable than that of others facing similar challenges. In addition to the actual sting of the slight, it is a painful reminder of their specific circumstances. This applies to every tactless comment sent their way, every struggle to pay a bill, and a wide range of other situations.

There are many widows in our community who can use additional assistance; in most cases, their plight is known. Divorcées and their children, however, often find themselves lacking a viable support system and are in dire financial straits. Certainly, ensuring that their monetary needs are met and that they can live life with honor and dignity are essential components of our obligations. So is respecting their privacy and doing all we can to ensure that their feelings are not hurt.

In many situations, there is a fine line between giving them the emotional and material support they need and depriving them of the independence and dignity they so richly deserve. Many of us have a tendency to second-guess the choices made by others, and fail to remember to think twice and use great tact, wisdom and sensitivity when offering our opinions — especially when they are unsolicited.

We must constantly bear in mind that regardless of how feverishly the rumor mill may be working and how certain and reliable we think our sources are, we can never really know why a marriage failed and who is really to blame. More often than not, details are either wildly exaggerated or totally false. All too often, careless comments make their way back to the individuals they are referring to — with many embellishments added along the way — shattering hearts and causing unfathomable damage.

Chazal teach us that middah tovah merubah — the measure of reward for good deeds is greater than the measure of punishment for wrongdoing. The Torah informs us of the terrible punishment inflicted on those who hurt widows, orphans and others facing daunting circumstances. We cannot fathom how great is the reward for those who open their hearts to come to their aid and take all possible steps to try to ensure that they are not hurt. Their actions reverberate in the very Heavens and create angels of protection for all of Klal Yisrael. n