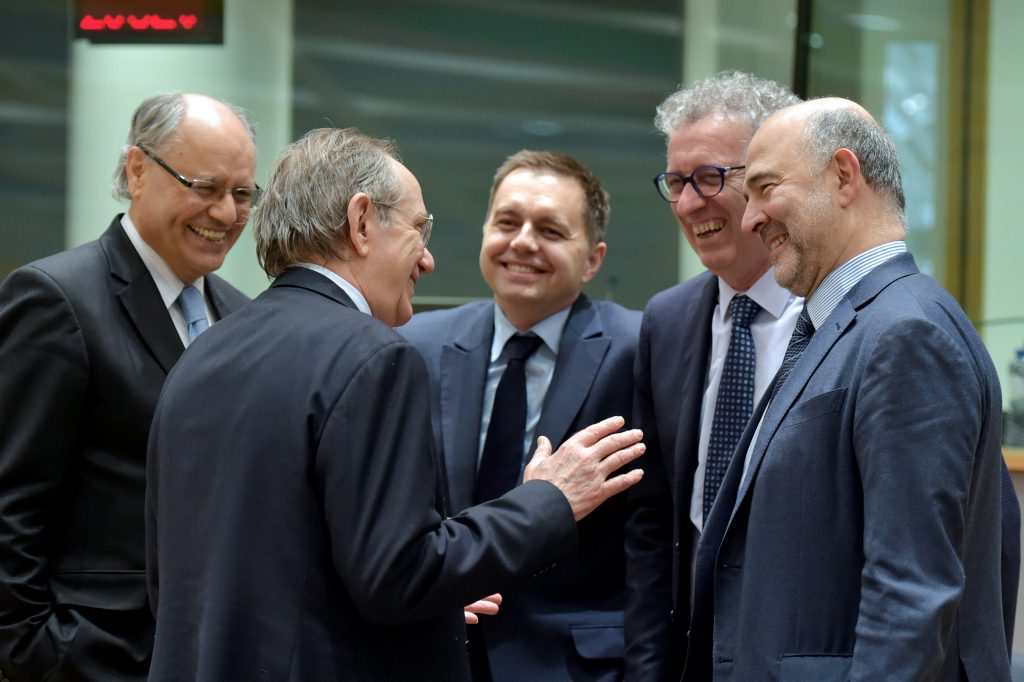 European Union finance ministers agreed Tuesday to new rules aimed at preventing multinational companies from exploiting differences in tax rates between countries in the 28-country EU and those outside the bloc.

At a meeting in Brussels, ministers backed the new rules, which will target various practices whereby large corporations can take advantage of loopholes between the tax systems of EU member states and non-EU countries in order to reduce their tax liability. Critics say these so-called “hybrid mismatches” have been used by many large companies to reduce their tax payments.

Tuesday’s move is the latest effort by the EU to clamp down on tax avoidance by big companies — disparities within the EU were covered by an anti-tax avoidance directive last summer.

“The EU is at the forefront of the fight against tax avoidance,” said Maltese Finance Minister Edward Scicluna, whose country currently holds the six-month rotating EU presidency.

According to the terms of the agreement, EU member states will have until the end of 2019 to legislate the changes into national law. By then, Britain will be out of the EU, should the government’s exit timetable go to plan.

The agreement was welcomed by one of the main groups in the European Parliament.

“These types of arrangements are widespread and result in a substantial erosion of the taxable bases of corporate taxpayers in the EU,” said Olle Ludvigsson, a spokesman for the Socialists & Democrats. “Therefore, it is of utmost importance to lay down rules against this kind of tax avoidance.”

However, Ludvigsson said exemptions granted to the financial sector, such as for financial traders, “are not justified.”