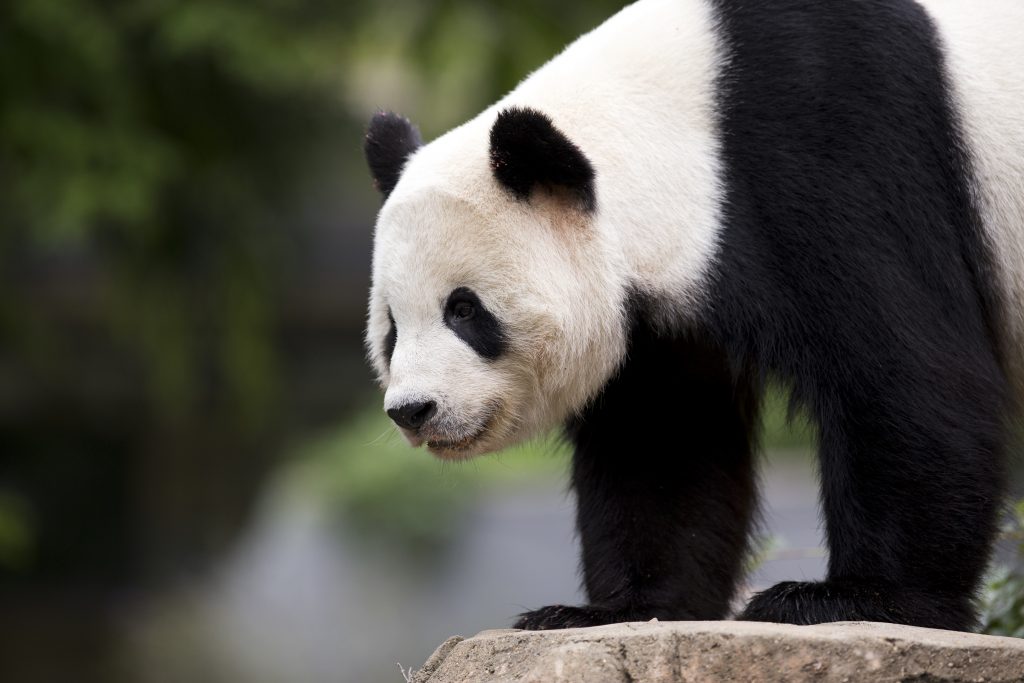 The National Zoo is packing up its American-born panda cub Bao Bao for a one-way FedEx flight to China, where the 3-year-old will eventually join a panda breeding program.

The cub won’t have to worry about finding overhead bin space or dealing with a talkative seatmate on the 16-hour, nonstop flight Tuesday afternoon into Wednesday. She’ll be the only panda on the plane, traveling with a keeper and a veterinarian. Her accommodations are first class, too: a special metal crate the size of a double bed she can stretch out in. A sticker on its outside announces its contents: “one panda.”

In preparation for the trip, keepers have a packing list of Bao Bao’s favorite foods including: 55 pounds of bamboo, 5 pounds of apples and 2 pounds of sweet potatoes.

“Most of the flight, we hope she’s going to eat,” said panda keeper Marty Dearie, who will travel with Bao Bao and says pandas spend 13 to 16 hours a day eating.

With Bao Bao’s departure, there will be a dozen pandas remaining in the United States: four in Atlanta, three in Washington, three in San Diego and two in Memphis, Tennessee.